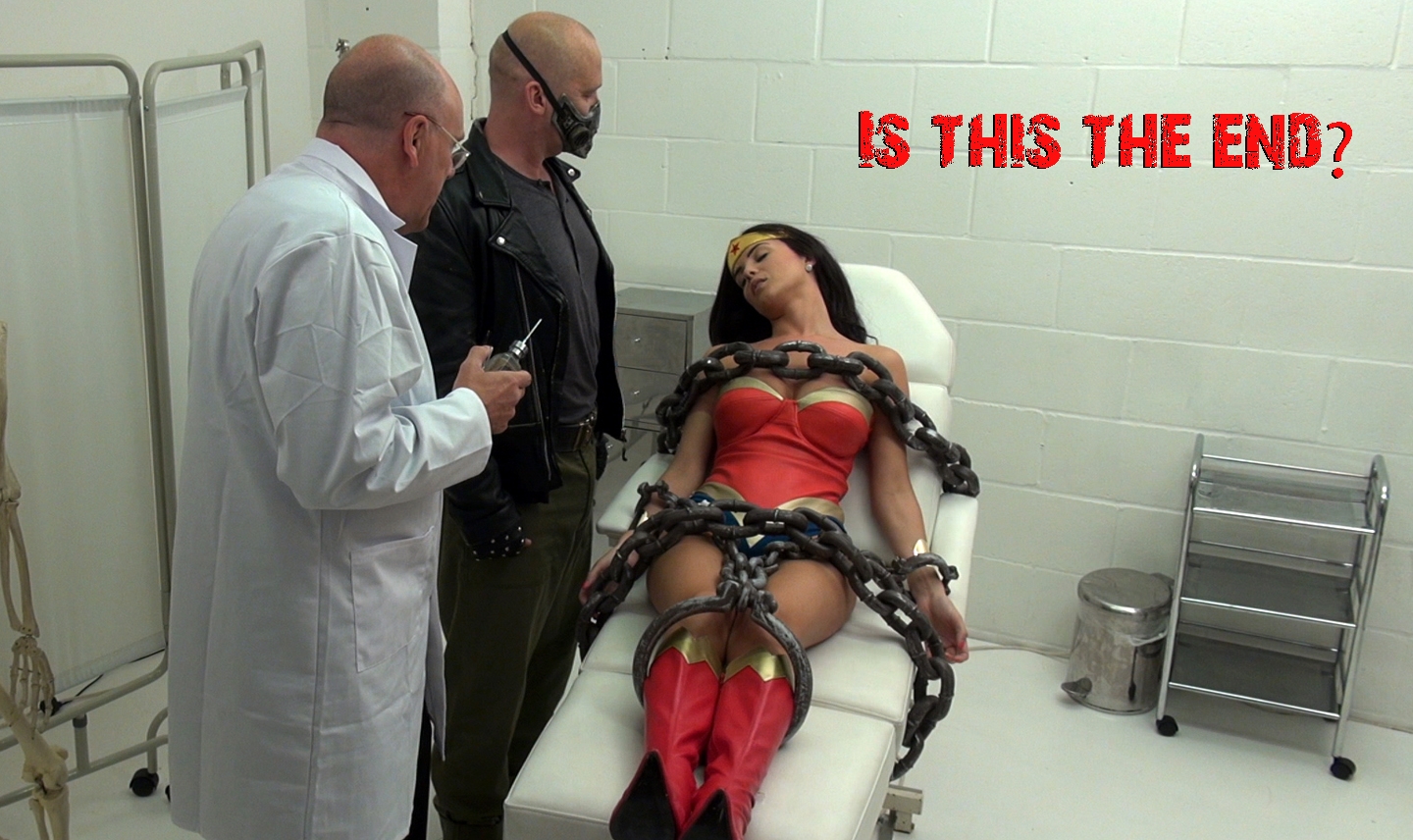 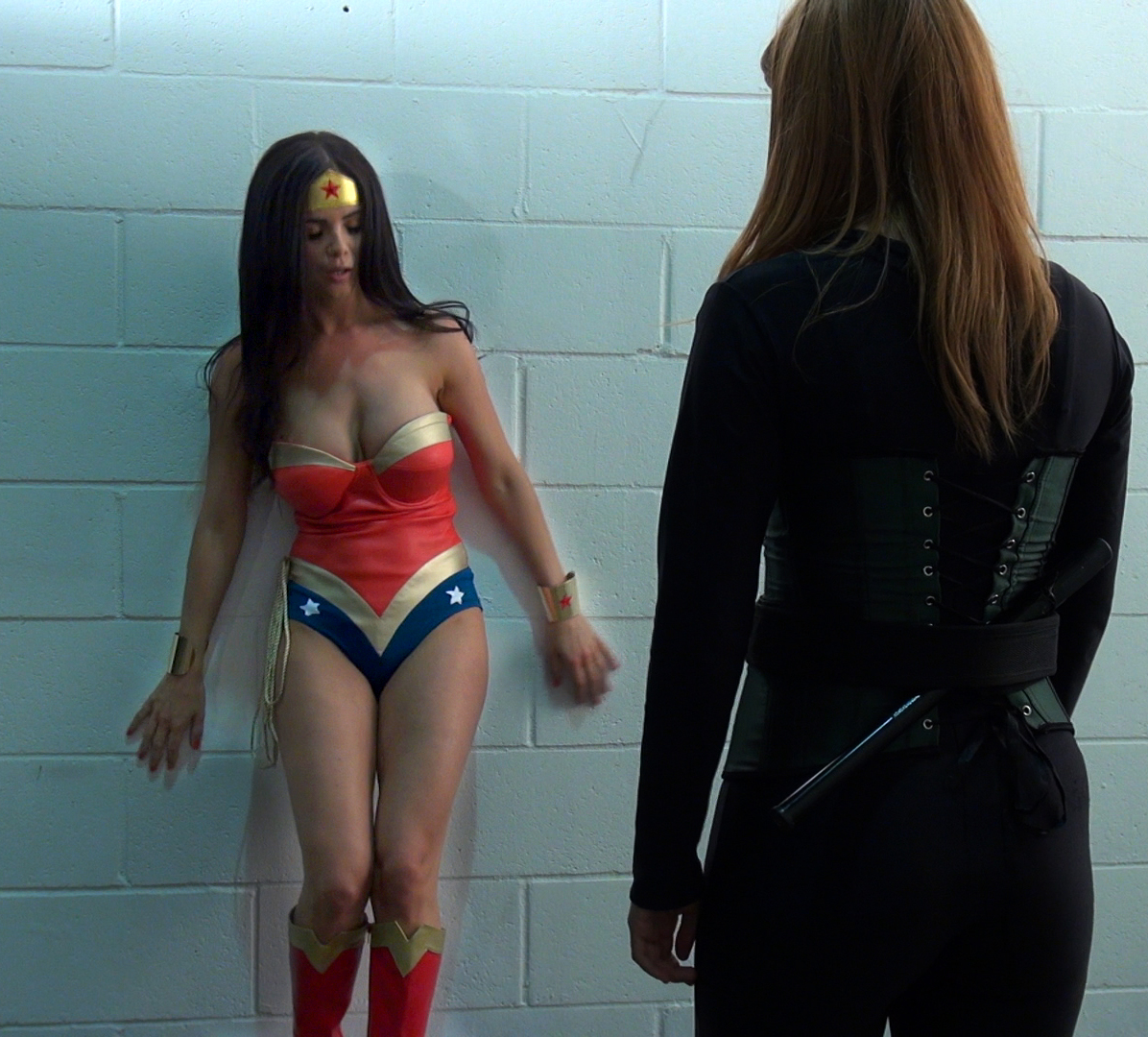 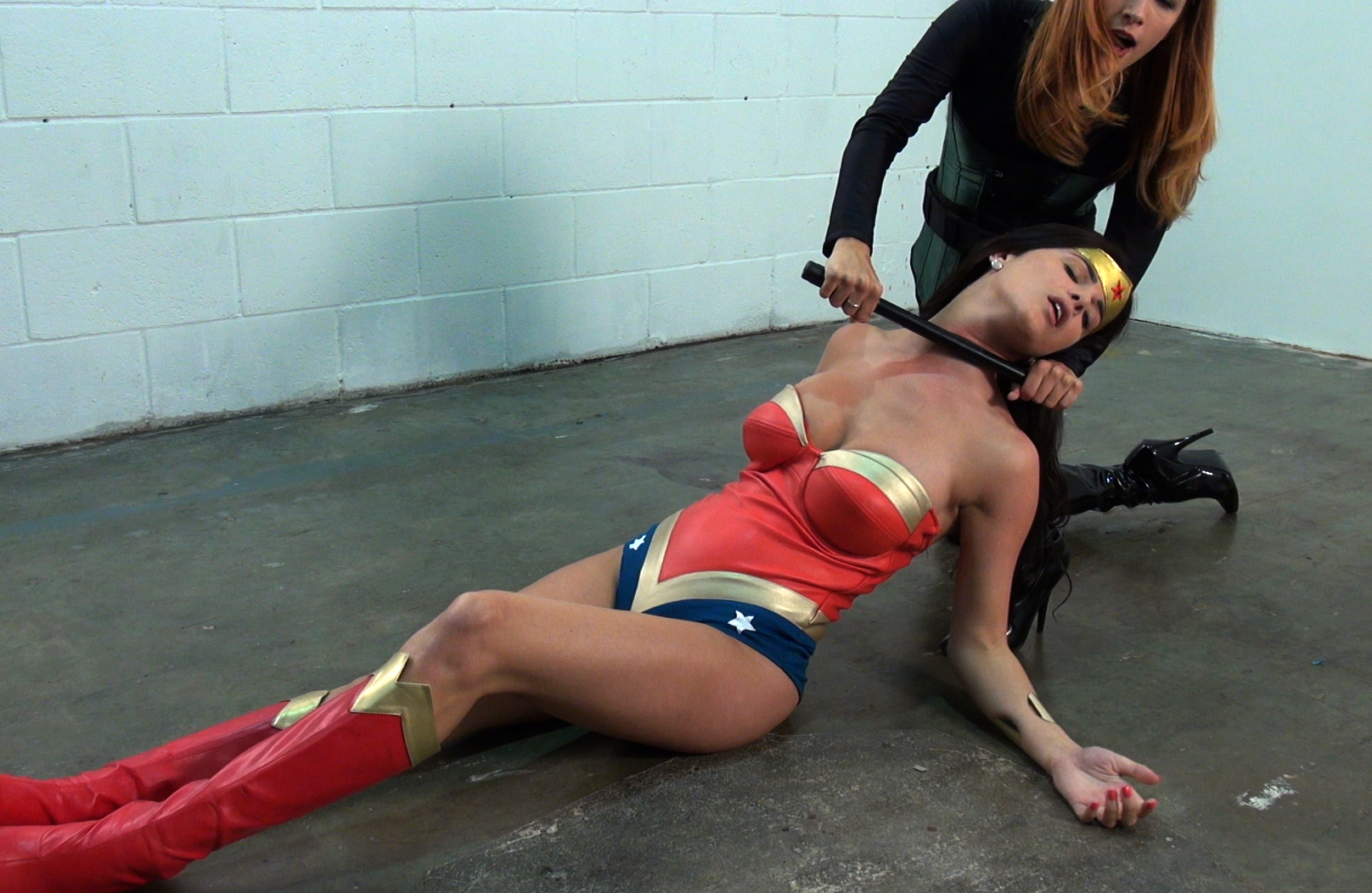 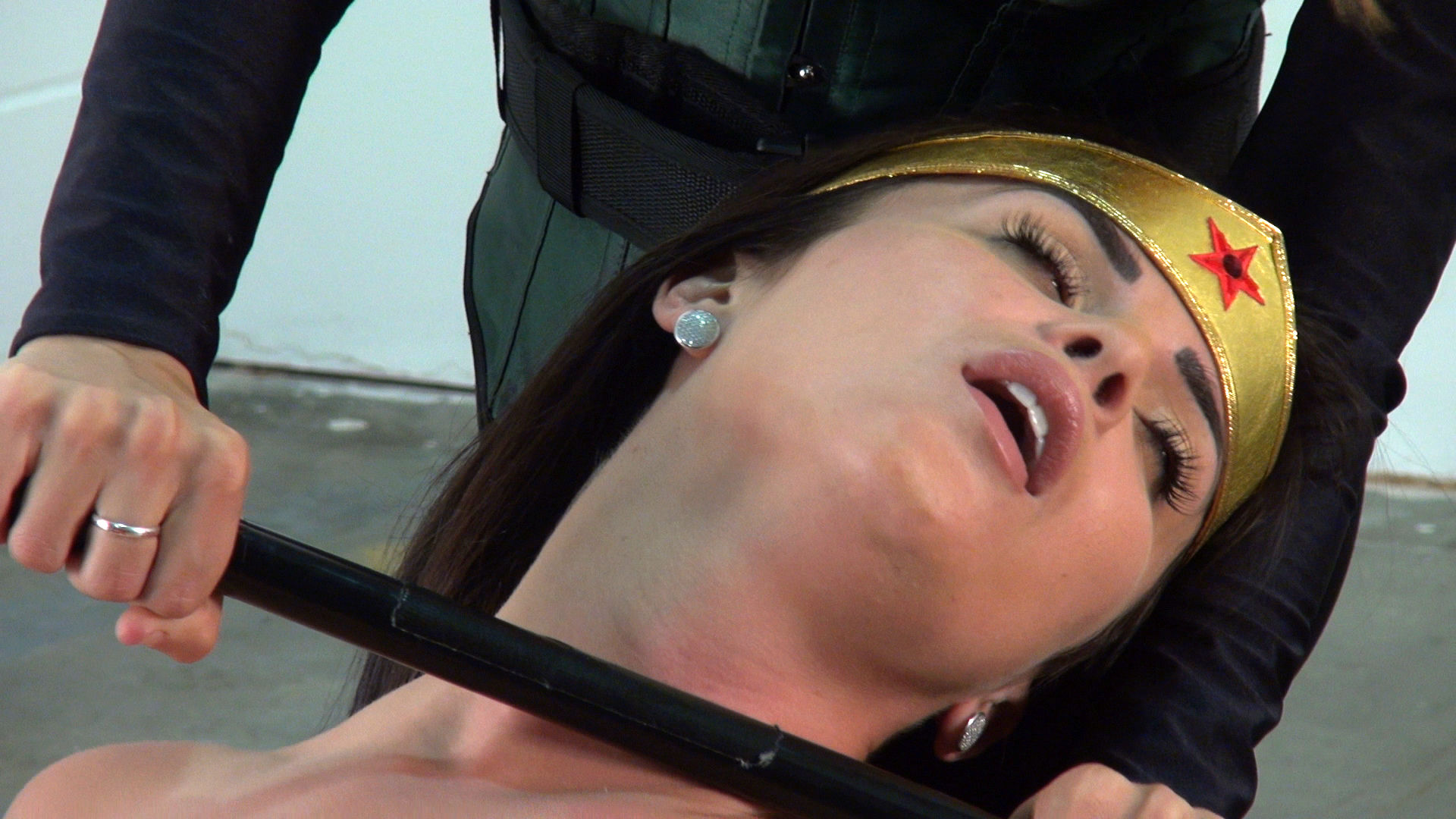 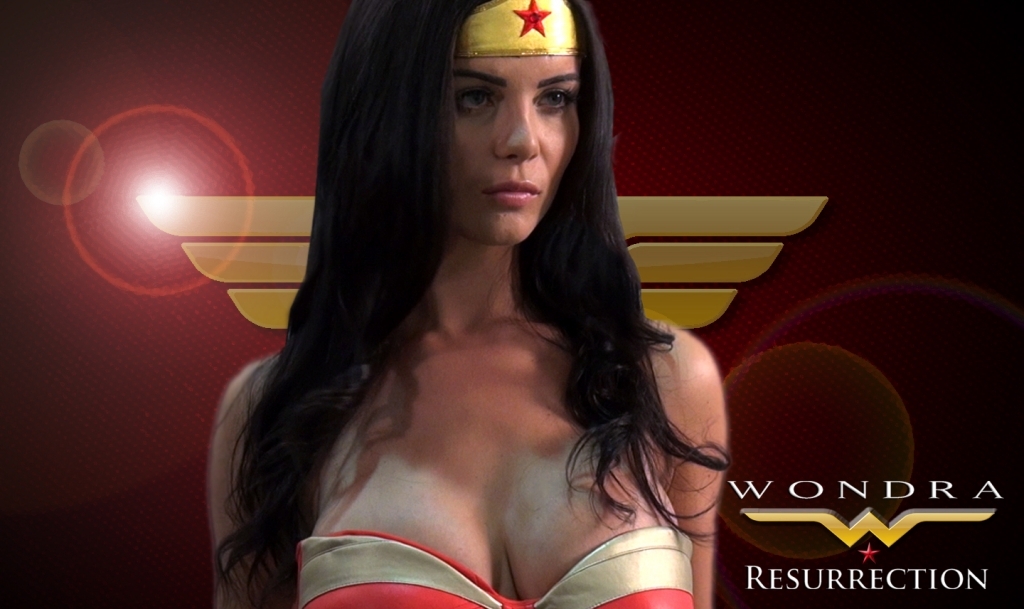 “Wondra 2: Resurrection” is Part 1 of a 2 part story arc that brings Wondra back into the ever expanding Bluestone Superheroine Universe! This episode continues the storyline started in “Wondra: Fall of a Heroine”. Wondra appears to have been killed, but Amazons have regenerative powers. While this regenerative process is slowly rebuilding her essence, the scientists of the Seventh Sanctum have experimented on her and been able to determine that her power is in her blood. They drain some of her blood and infuse it into their own warrior woman, who then takes on Wondra when she revives in a battle to the death. Both take substantial hits and both are electrocuted, but in the end only one of them will survive!

Emma G is absolutely gorgeous as she reprises her Wondra role!

This is Episode 9 of Sultry Superheroines, Season 1. 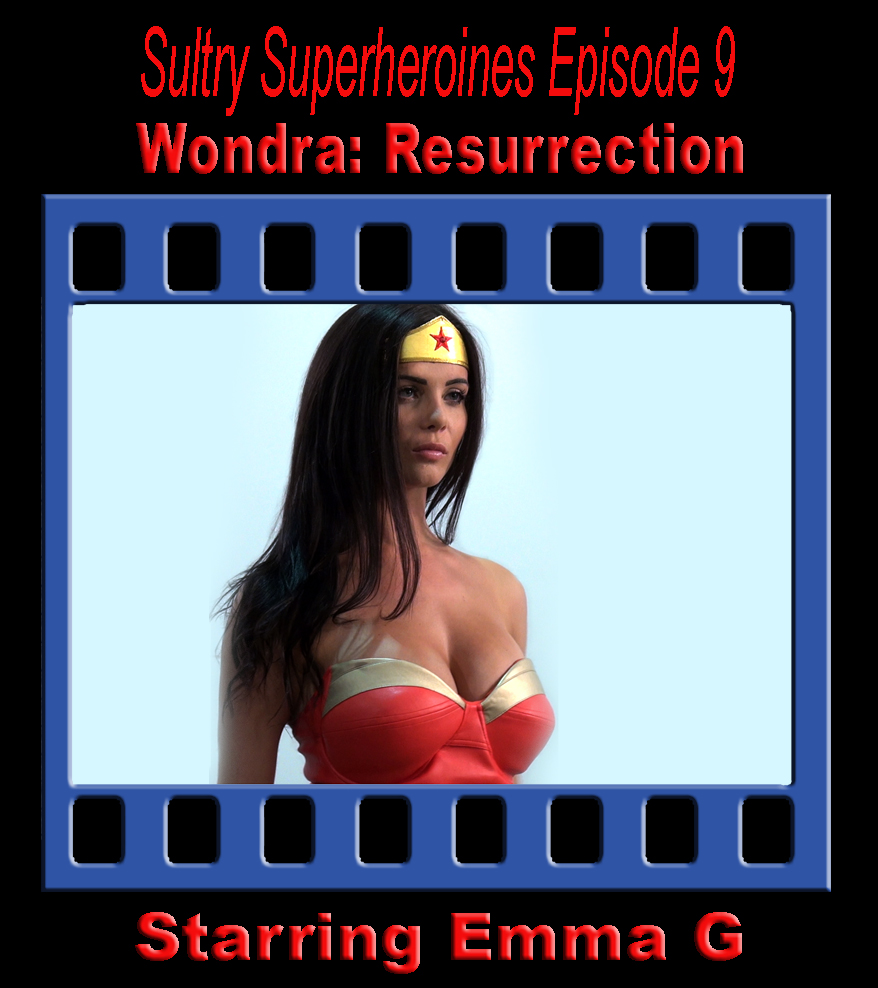