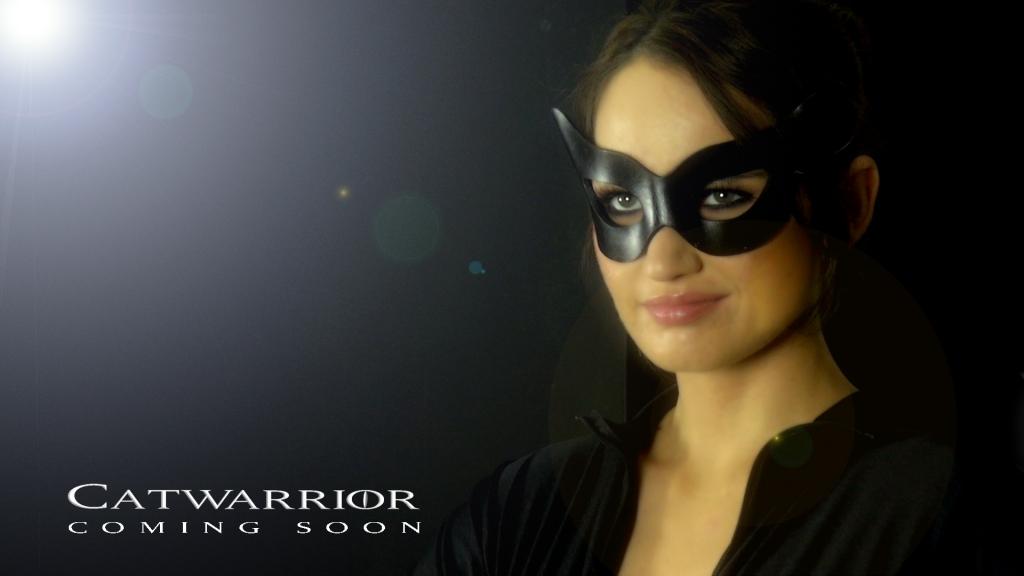 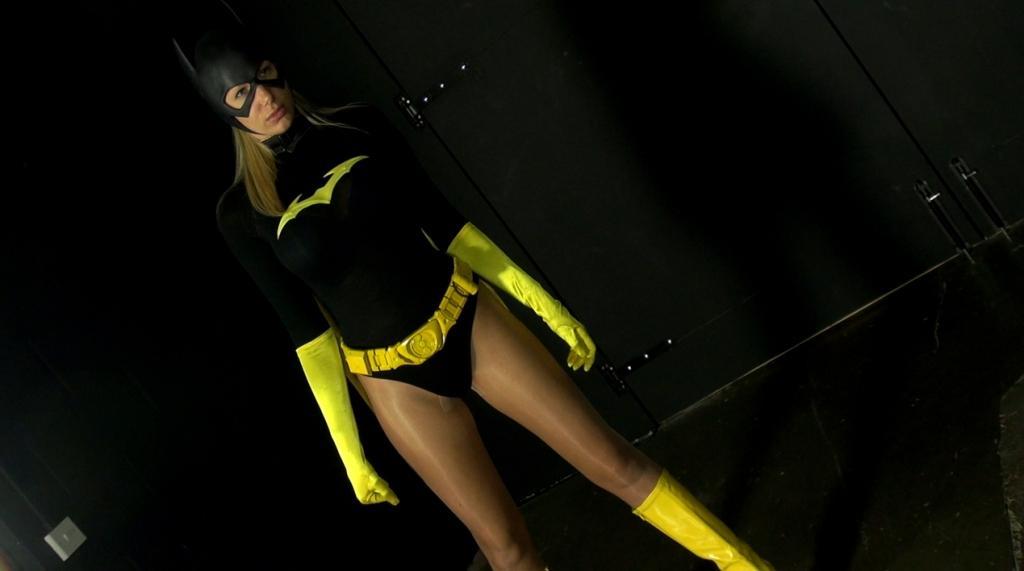 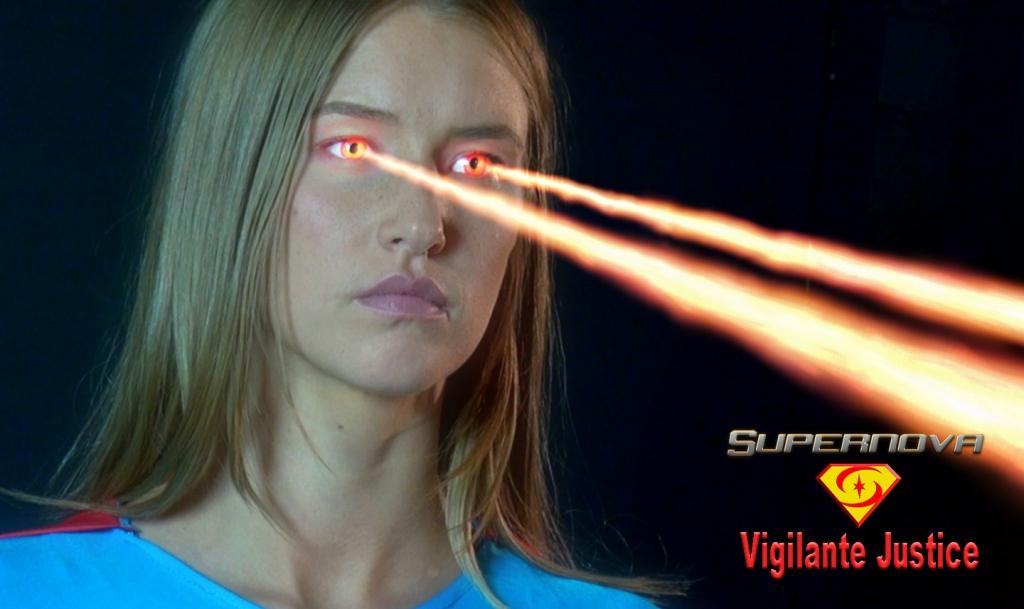 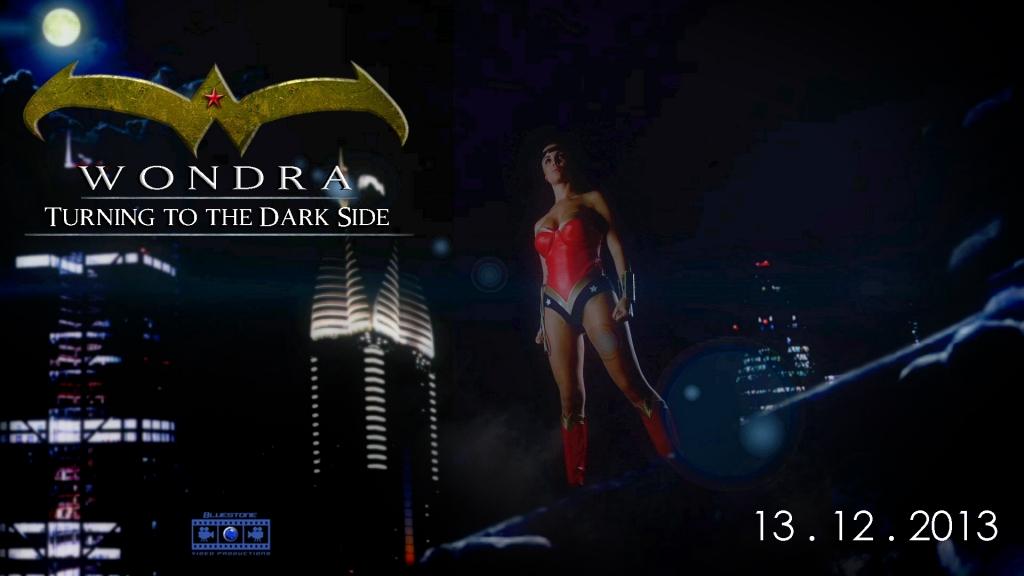 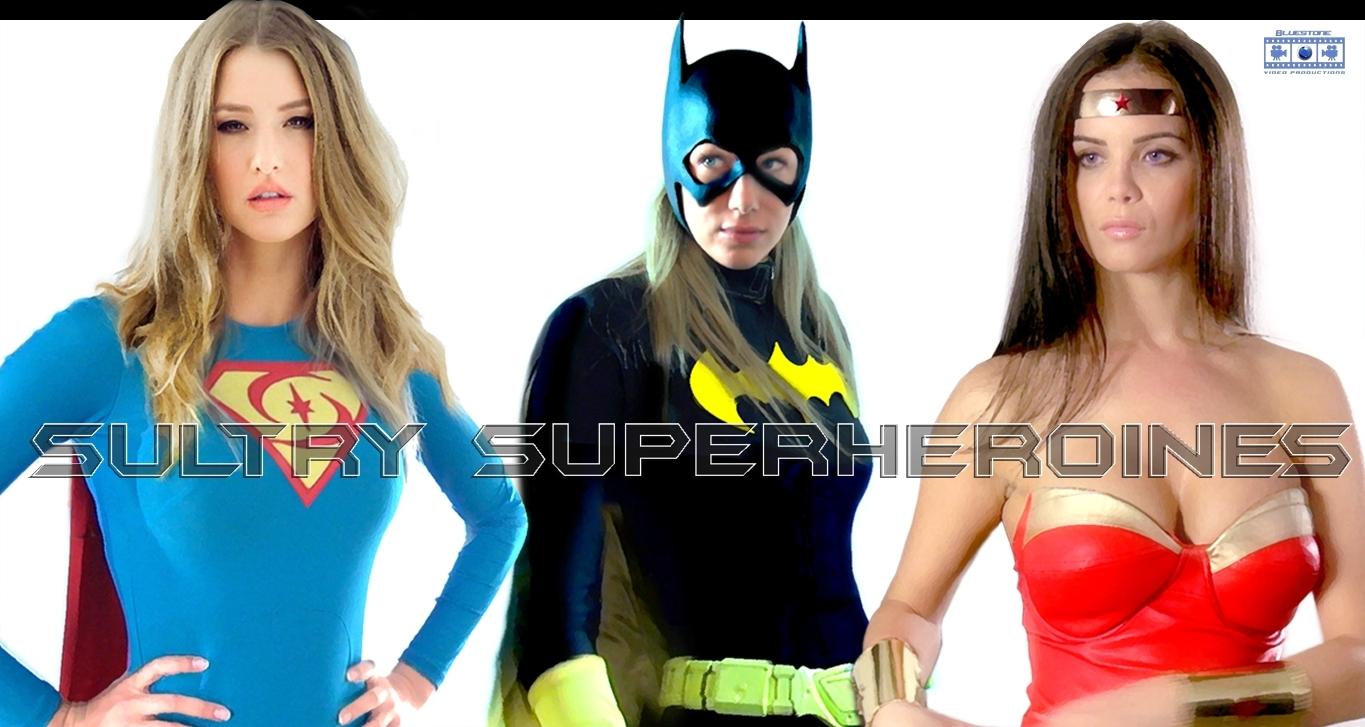 Welcome to the Home of the Sultry Superheroines

The main heroines are Supernova (played by Danica Thrall and later by Melanie Dunne, Natasha Anastasia and Rebecca Mason), Wondra (played by Emma G. and later by Krystal Red), and Darkwing (played by Yvonne), but in addition to these heroines, their Universe also contains heroines such as Catwarrior, Ultrawoman, Athena, Blackbird, Teen Bat, and many more.

Sultry Superheroines – Over 4 Seasons and Well Into Season 5! 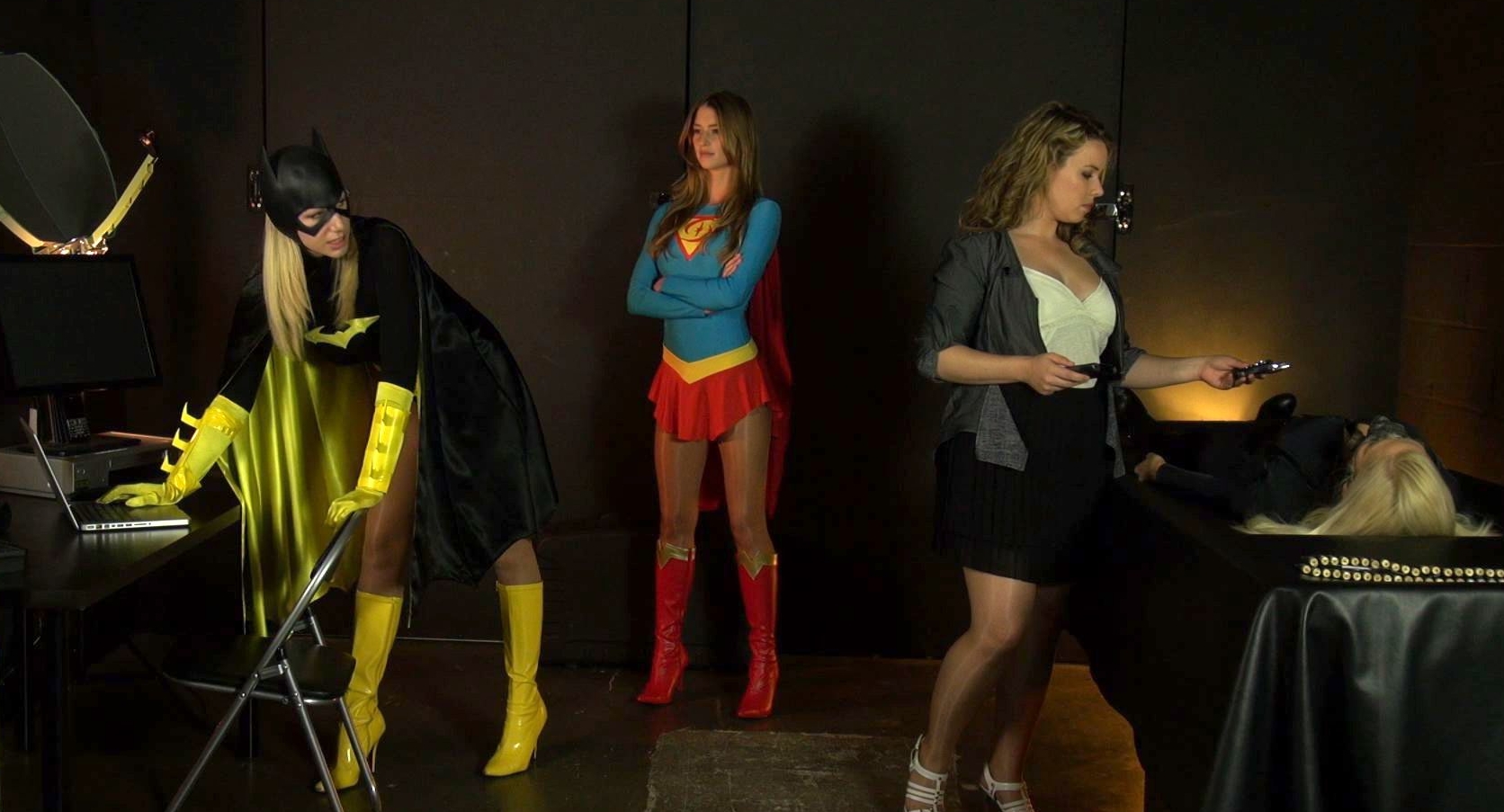 Check out the these more expensive, but high quality, video series that has been positively received by those who love female costumed heroines more like the heroines featured in Arrow, Jessica Jones, Supergirl and the other superhero series available on Netflix and other alternate video providers! Trailers, Stills, Element Posters and Detailed Descriptions are posted under the relevant Seasons. The Elements would be listed under the “Peril version”. The Extreme versions refer to an alternate series that ends with the heroine’s death, the Vivacious Vigilante series that is featured here: Vivacious Vigilantes series   for those interested in these more extreme versions!

Check out the new “Coming Attractions” Page for futures releases!