About Us & Our Heroines

Sultry Superheroines is a site dedicated to the Superheroine phenomenon, and features tales of sensational heroines as played by the most beautiful actresses in the industry. Our character and actress bios are below. Our company has been in the film business for over ten years, and our experience shows in the high quality screenplays, acting, editing, and production values of the Sultry Superheroines video series. Our head office is located in Canada, but our cast has an international flavour, because we seek out the sexiest and classiest stars for these videos. There is no porn or full nudity in these videos, just stories featuring beautiful superheroines in exciting and perilous adventures! 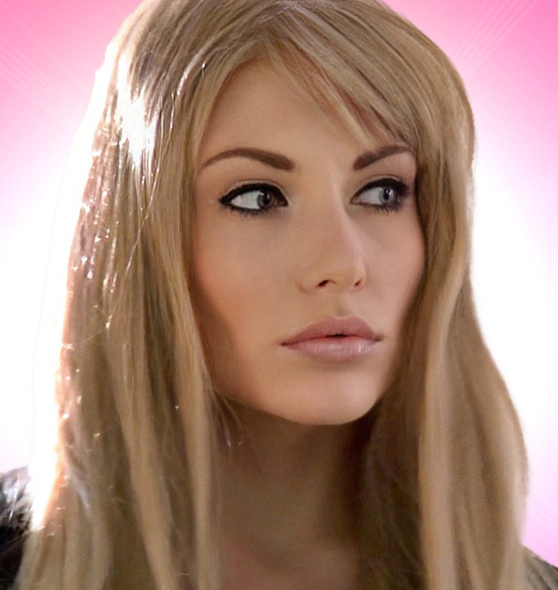 Dark Canary was originated by Kat as based upon Black Canary, complete with the sonic scream. In her first and only episode playing the first Dark Canary, she takes on a serial killer known only as the Red Ribbon Strangler, who would become her arch
Read More 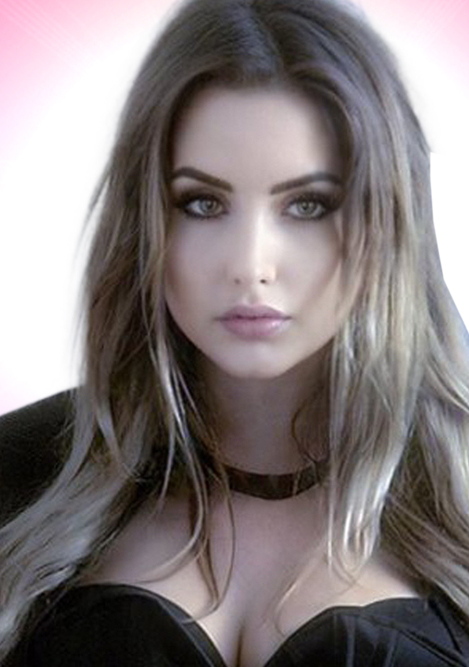 A new actress, Kara Black, takes over the Dark Canary role, but with the same arch enemy and nemesis, the Red Ribbon Strangler!
Read More 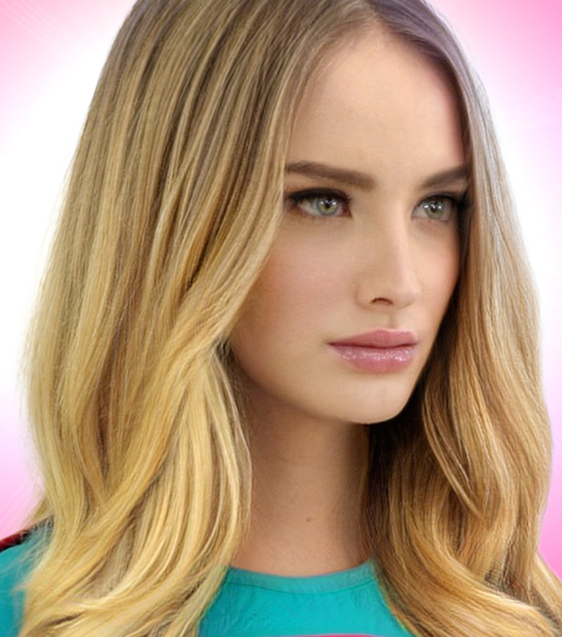 Supernova has at least one secret power. In addition to super strength, super speed, heat and X-ray vision, and a few other well known powers, she also has a shape-shifting power, which she uses to morph into her civilian identity. Unfortunately for
Read More 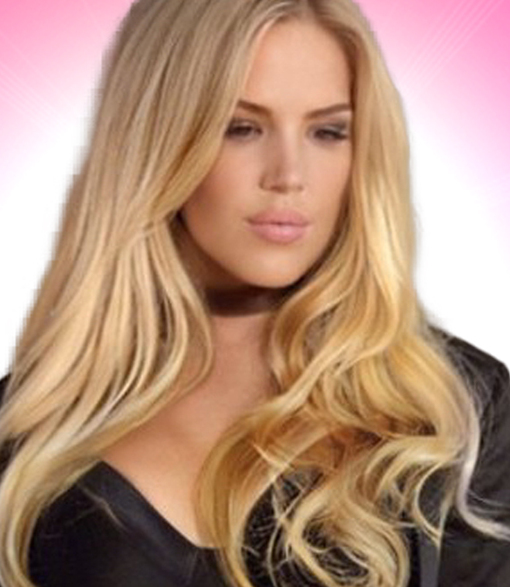 Cara Swift plays this recurring heroine whose origin is connected with the Dark Canary character, but who ends up becoming her avenger! Having played the masked DeadKill for several episodes, it is finally revealed that a true heroine lurks behind
Read More 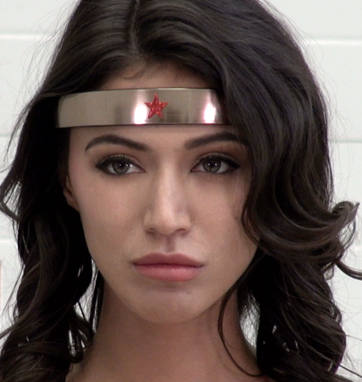 The Second Season of the Sultry Superheroines series begins with a mystery... Where is Wondra, and who is this Wondra lookalike who has been dubbed Dark Wondra. Krystal Red plays this mystery Amazon, and in time we learn that she was indeed create
Read More 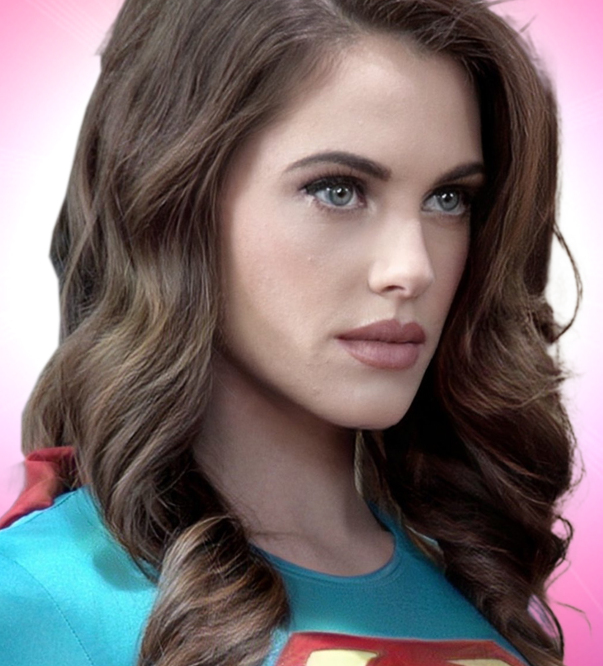 Introduced in "Supernova 11: Prime Directive" is a second super-powered heroine from the planet Nova. Before she can locate the Supernova assigned to Earth, she has an encounter with Xander's minions. Supernova Prime is played by Melody Sky, and she
Read More

Lena plays the original Catwarrior who is forced out of retirement by the apparent murder of her step-sister, Catwarrior as played by Mink! It appears that the two sisters were not close, so Lena was not too upset about her step-sister's demise.
Read More 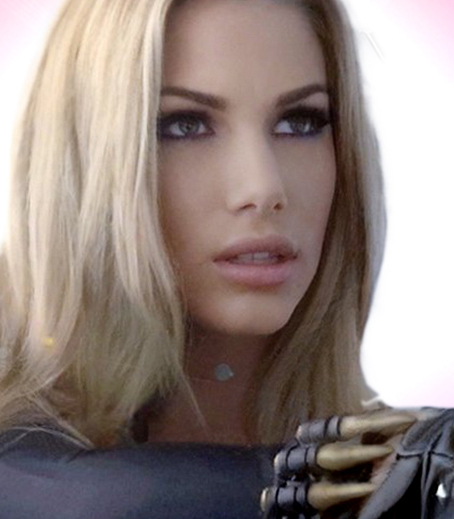 Yvonne kicks off this Dark Widow series, based upon the exploits of the Black Widow. Having popularized the character, Yvonne would not continue as the Dark Widow actress, but Episode 1 is awesome!
Read More 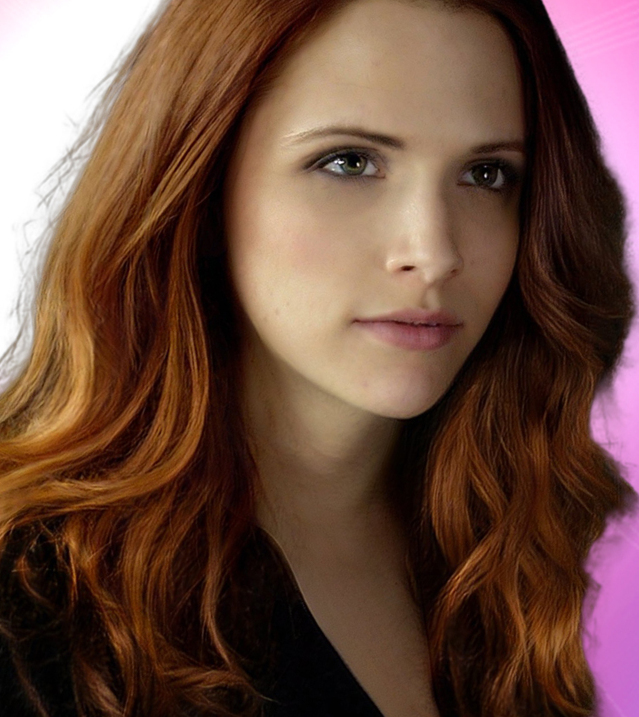 Clair takes over this character with Episode 2, and this red-headed beauty takes the Dark Widow character to new heights!
Read More 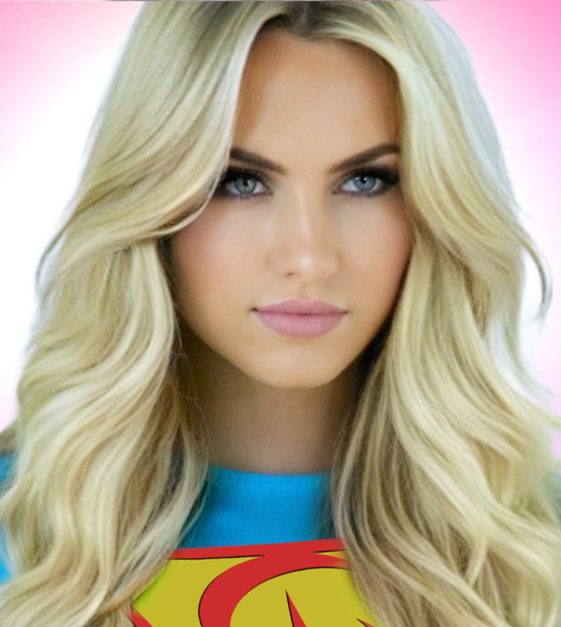 After Supernova 2 appears to have been killed, a resurrection takes place and the mantle is passed to a new version of Supernova as played by Natasha Anastasia; however, this Supernova later is split into too separate Supernovas, one good and one bad
Read More