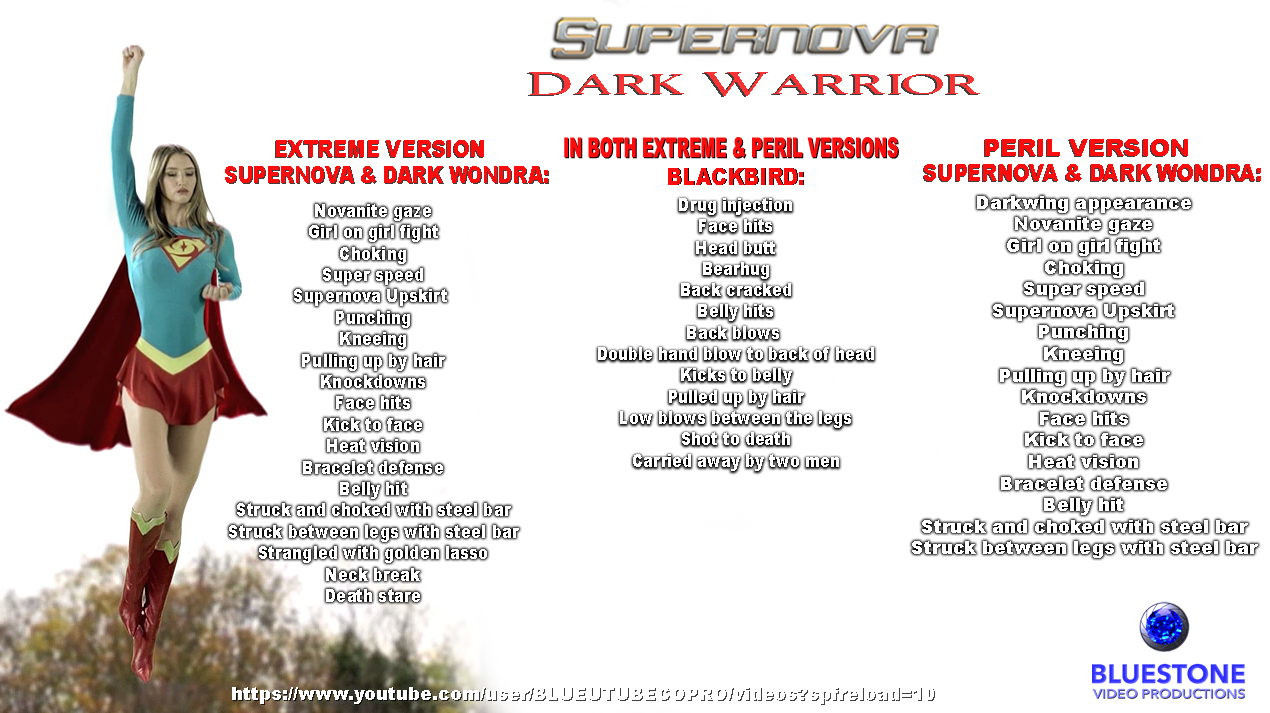 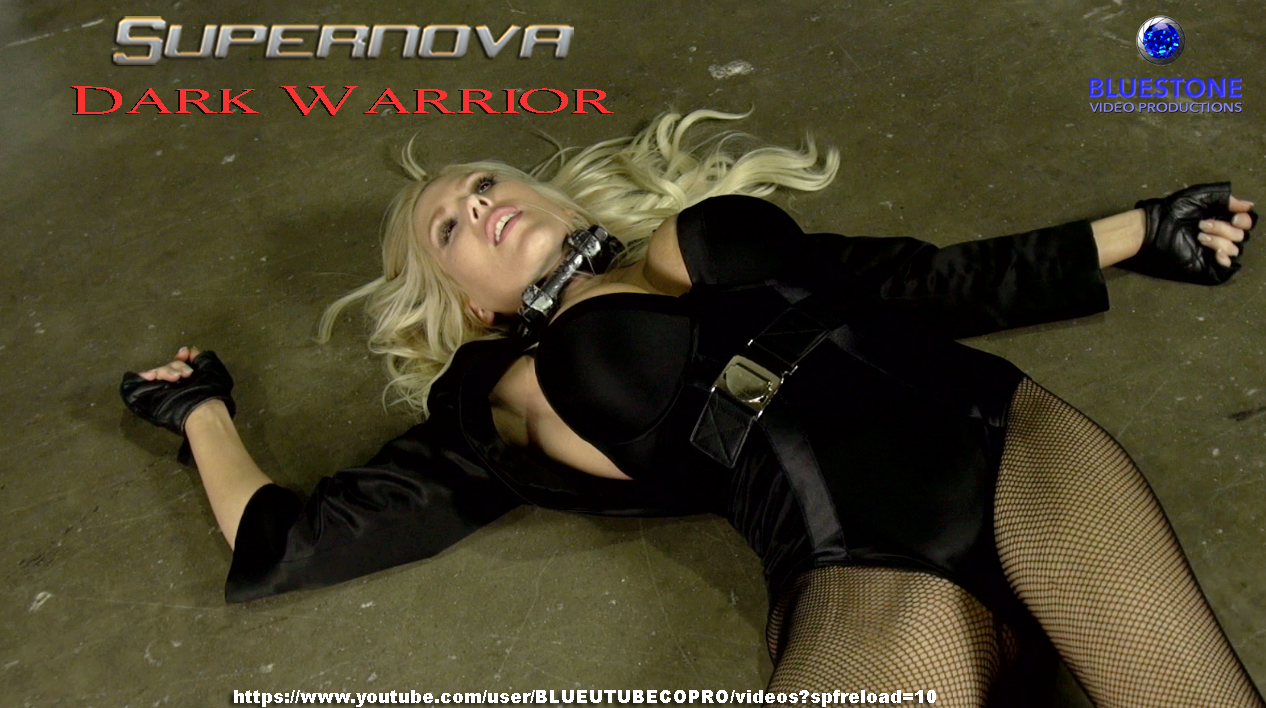 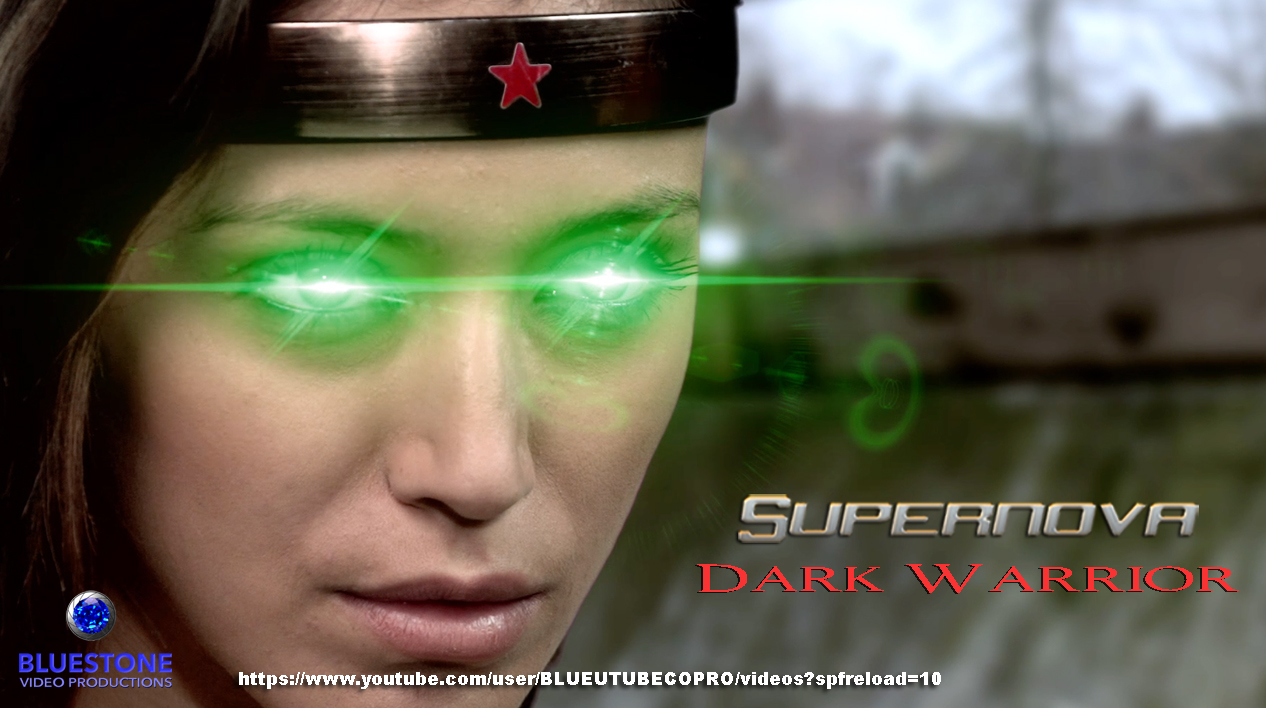 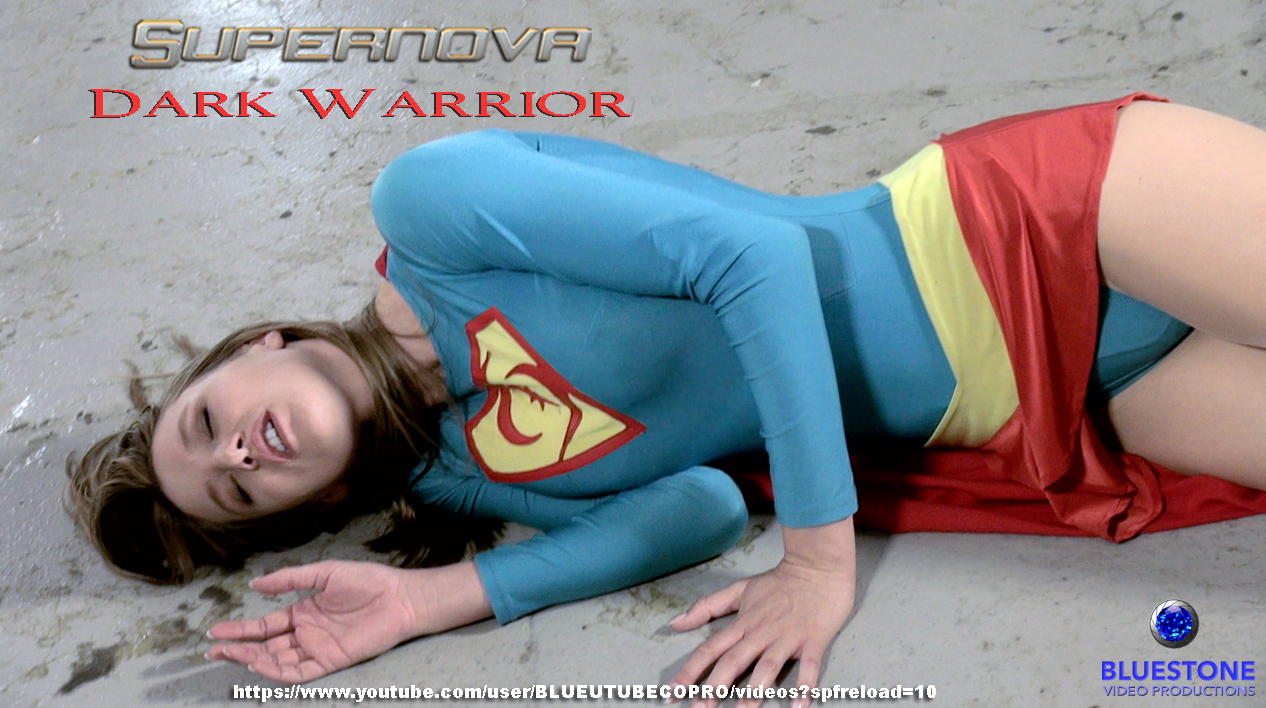 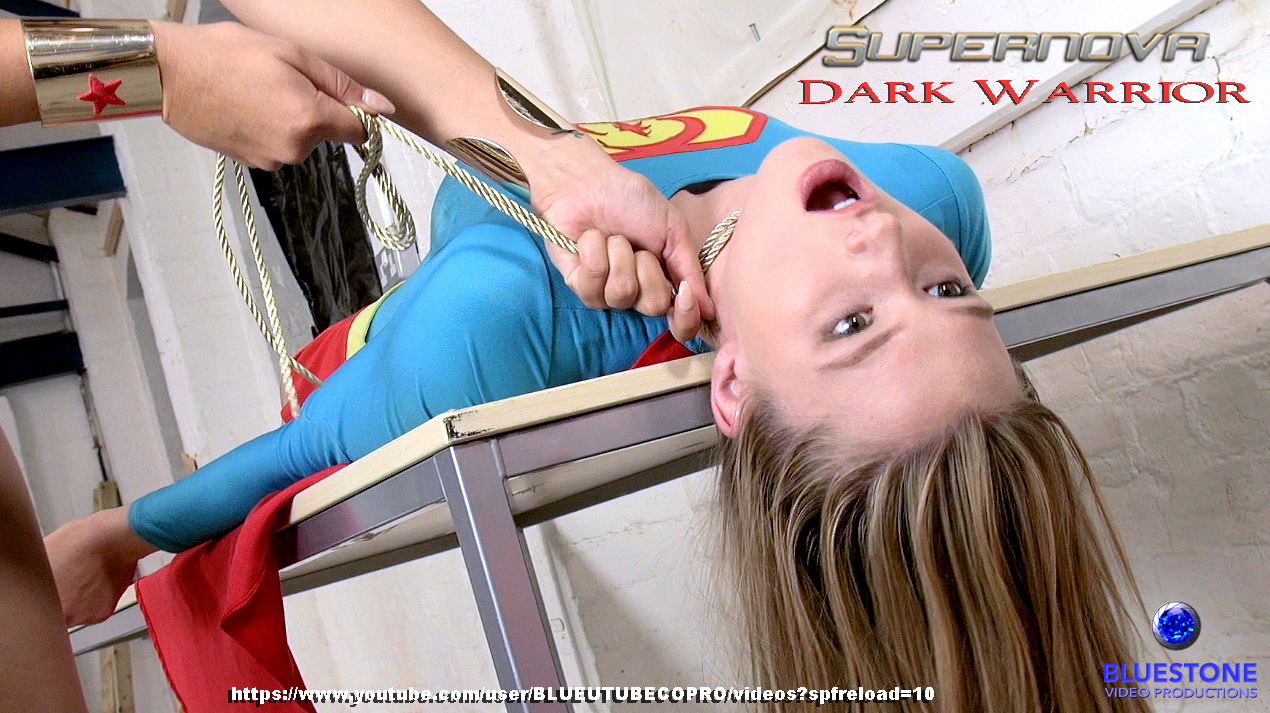 Starring Danica Thrall, Krystal Red and Cara Swift!
This episode picks up the storyline from Blackbird 2 as well as Supernova 7. Blackbird's origin continues, ending with her shooting death at the hands of Master Mace! Then, Supernova and Dark Wondra have a re-match... a battle royale, which Dark Wondra wins as she weakens Supernova with her Novanite gaze, then defeats Supernova! This episode is an EPIC BLOCKBUSTER featuring two deadly fight scenes, first with Blackbird fighting Master Mace, then with Supernova and Dark Wondra going toe to toe in a brutal see saw battle! All of the Peril elements are listed in the official poster above.
CLICK HERE FOR THE TRAILER!
Check out the Trailer! 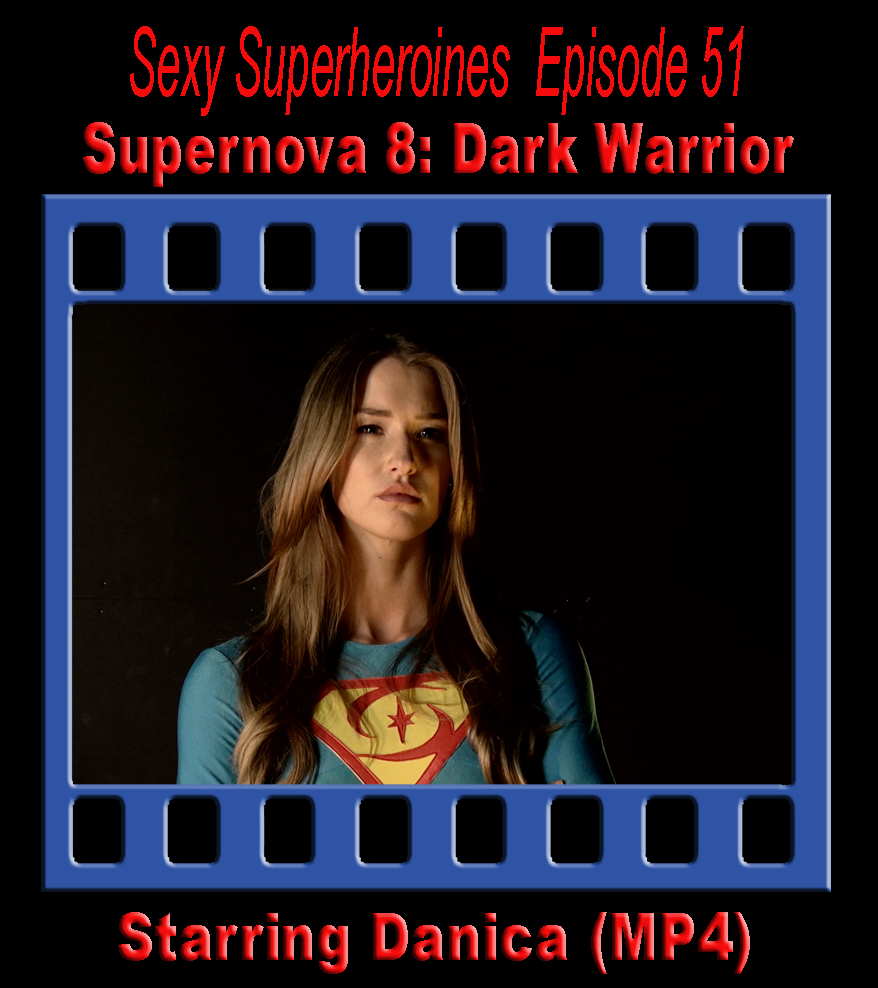 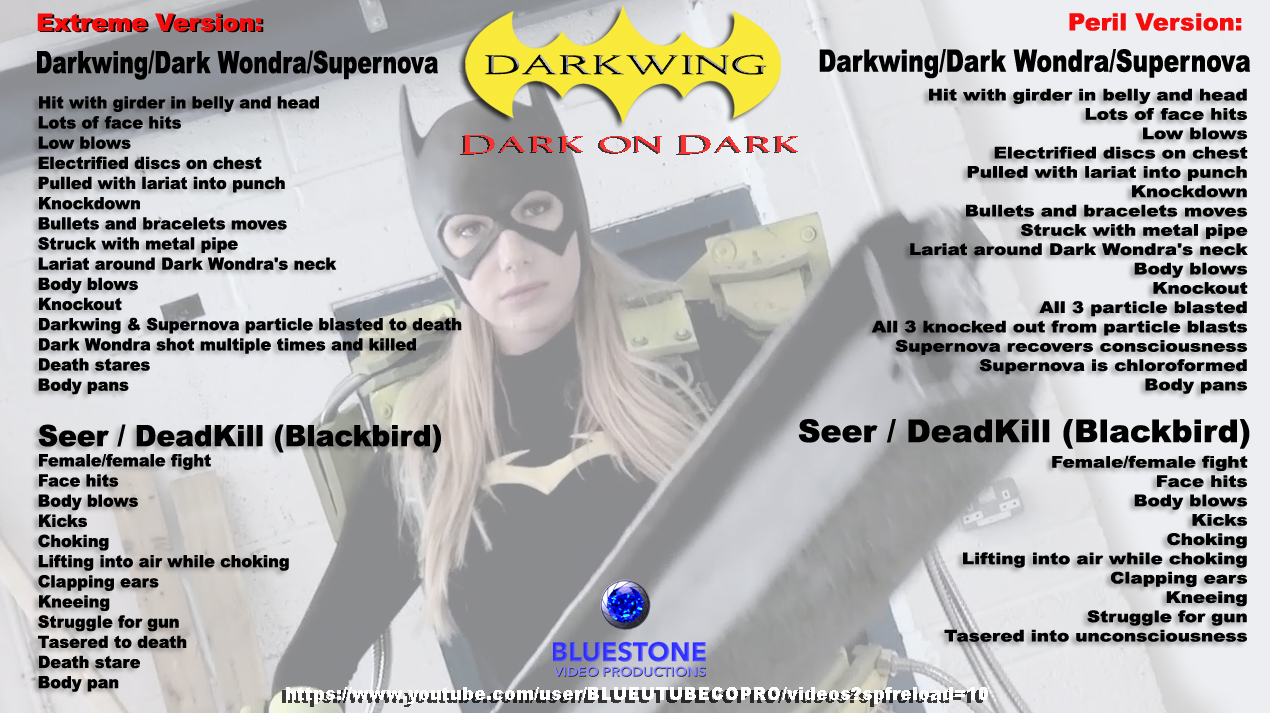 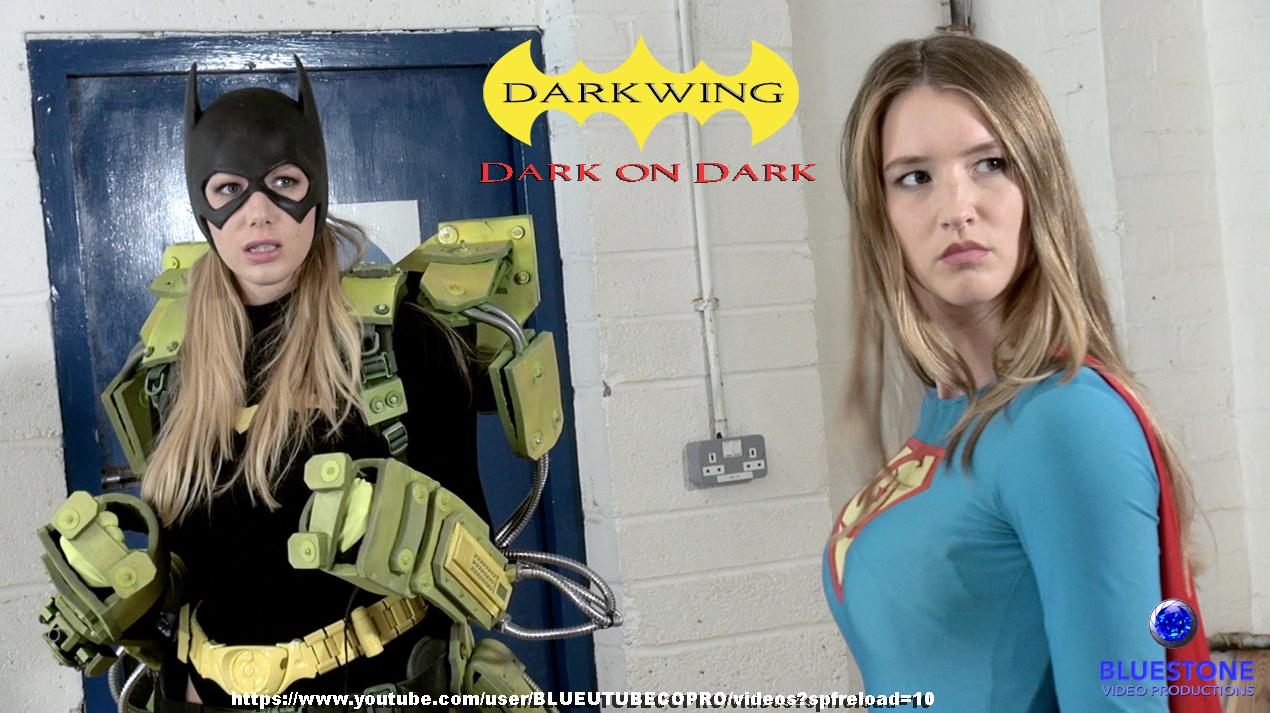 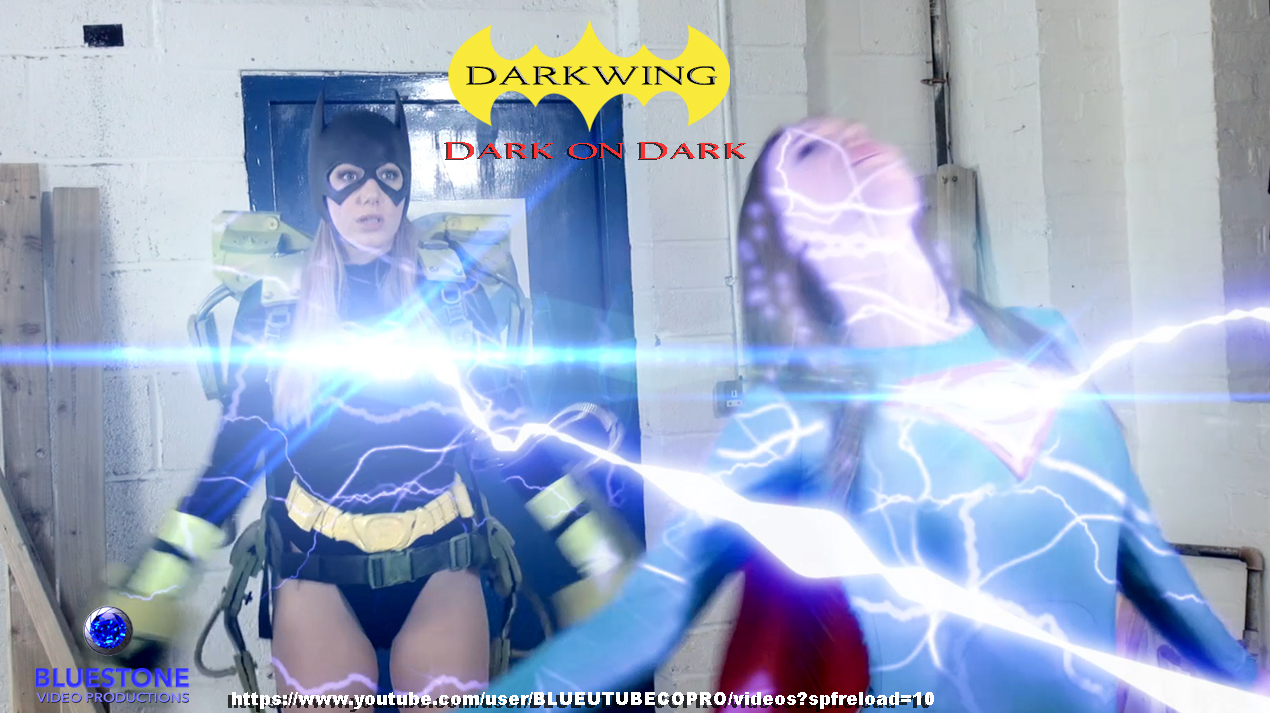 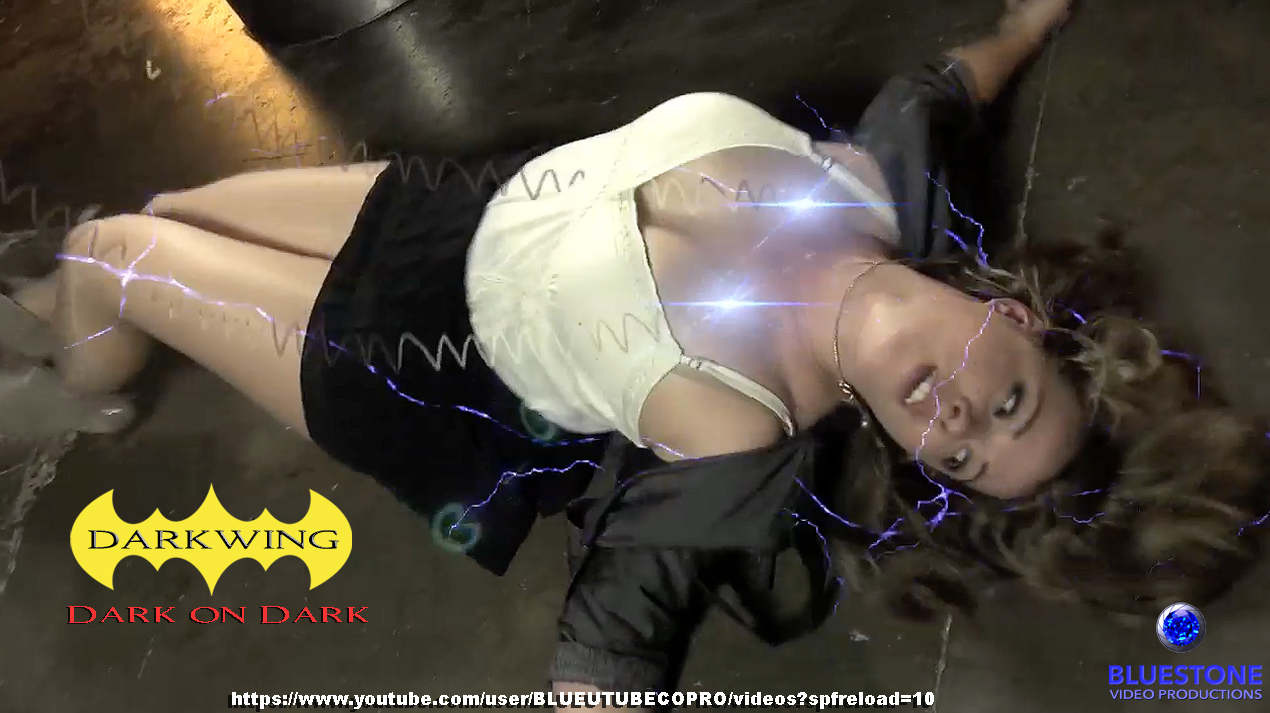 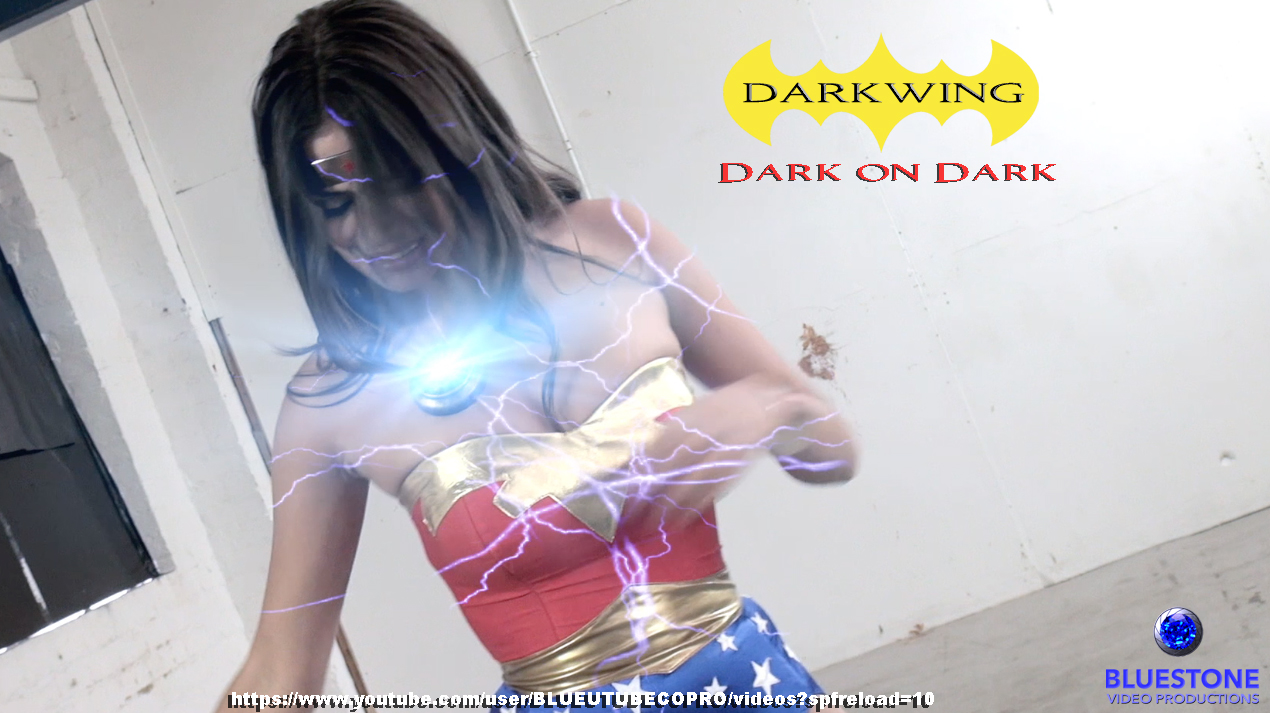 Starring Yvonne, Danica Thrall, Krystal Red, Cara Swift, Anastasia Breadson and Ella Arcana!
Lots of action in this episode as the season long Dark Wondra Saga nears its conclusion! Season 2 has been extended so that the total dark Wondra Saga can be told! In this episode, Darkwing battles Dark Wondra to rescue Supernova. Meanwhile, at another location, Seer battles DeadKill, who turns out to be Blackbird in disguise! This episode picks up the storyline from Supernova 8. Darkwing suits up in a powerful exoskeleton to rescue Supernova who is about to be terminated by Dark Wondra. Darkwing and Supernova eventually gang up on Dark Wondra and put her down for the count. Then, Agent August and her W.H.I.P.L.A.S.H. strike force arrives and blasts Darkwing, Supernova and Dark Wondra with particle beams into unconsciousness. Meanwhile, in the second feature of this EPIC episode, an unmasked DeadKill (formerly known as Blackbird) beats and chokes Seer, then Seer manages to shock DeadKill into unconsciousness. When Supernova recovers consciousness, she is chloroformed back into unconsciousness by Agent August! This episode is another EPIC BLOCKBUSTER. Don't miss it!
CLICK HERE FOR THE TRAILER!
Check out the Trailer! 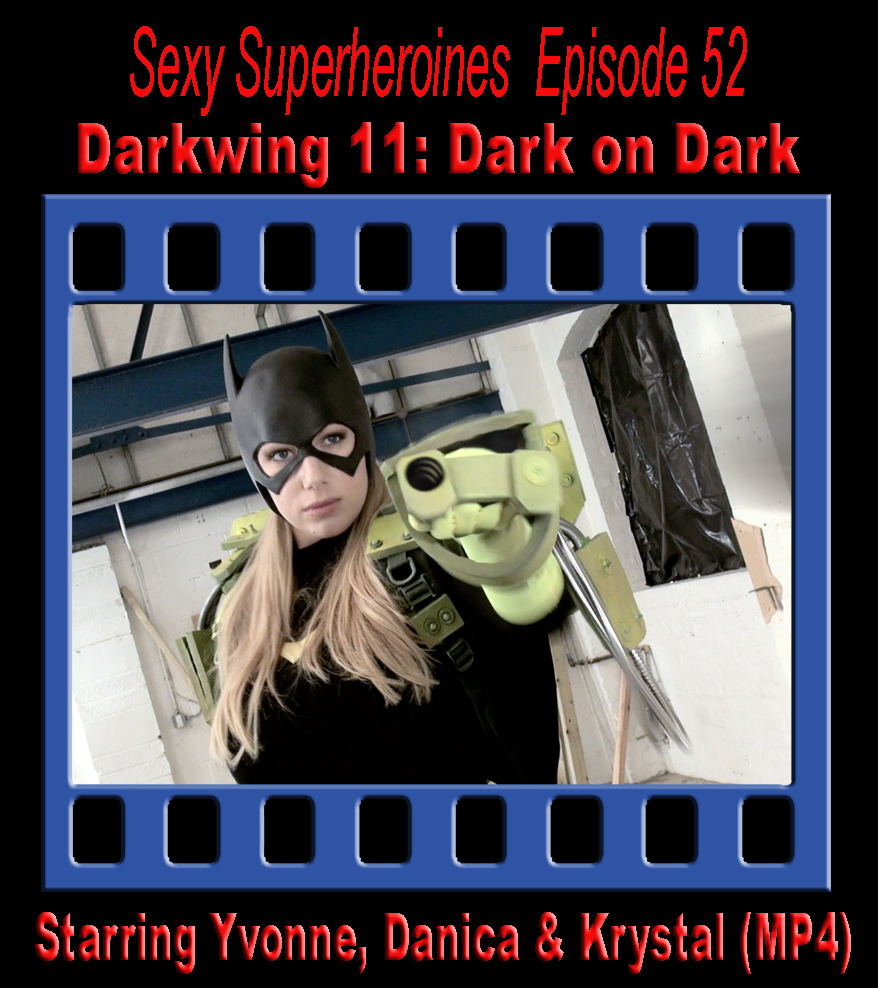 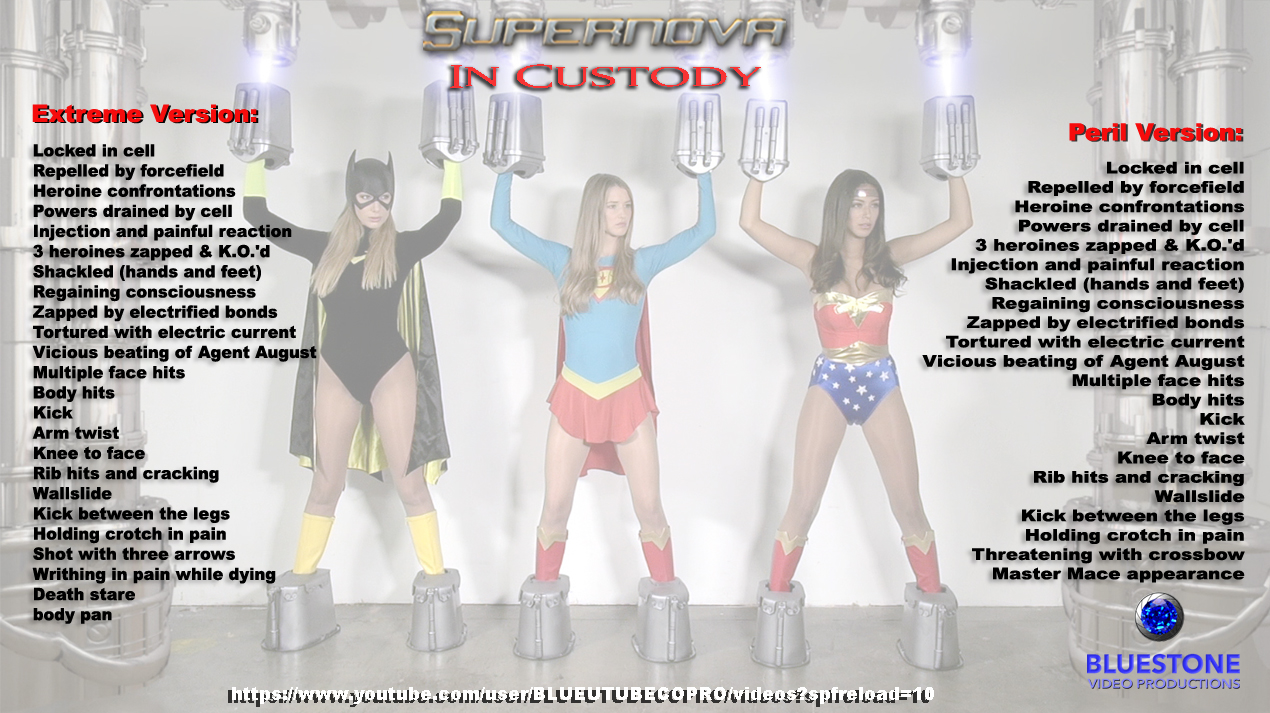 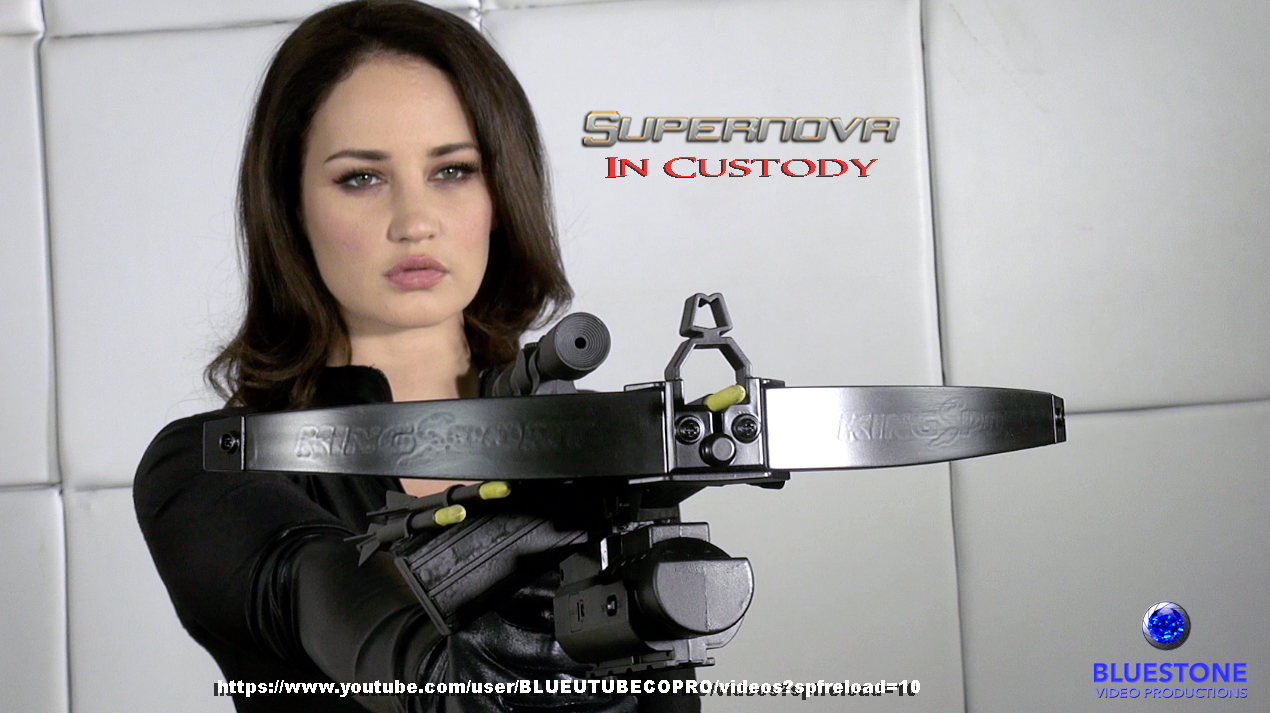 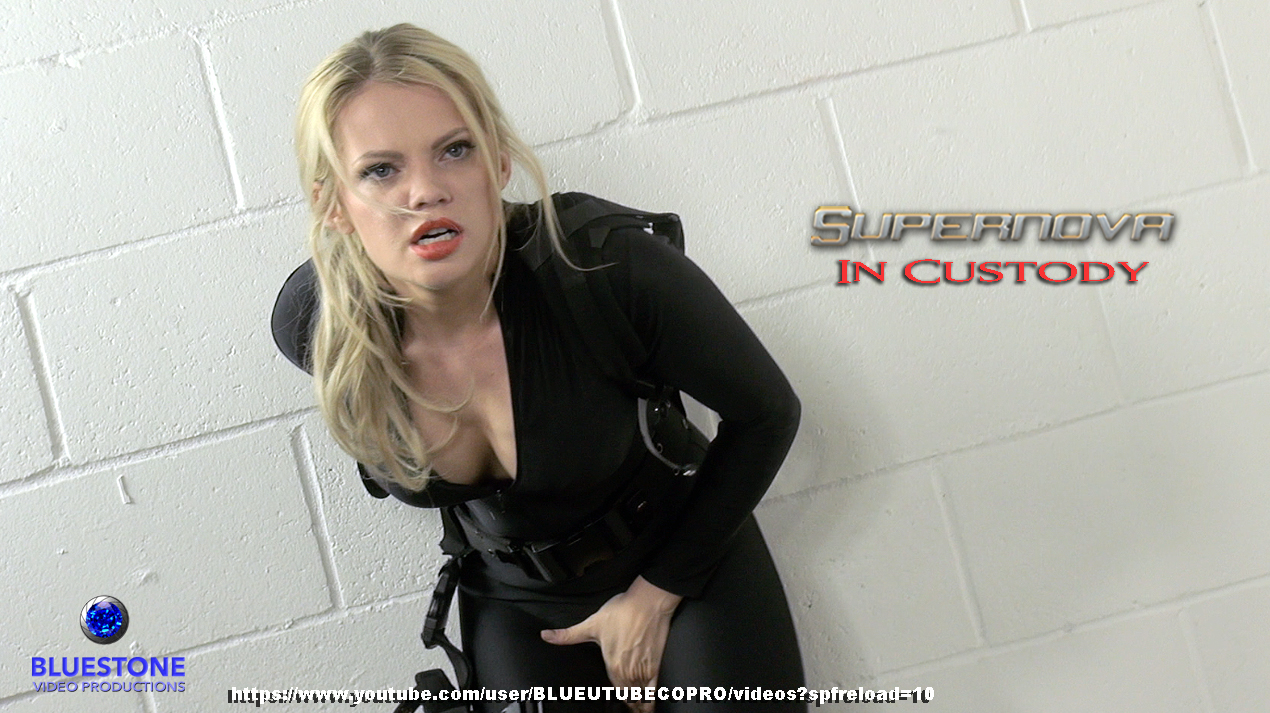 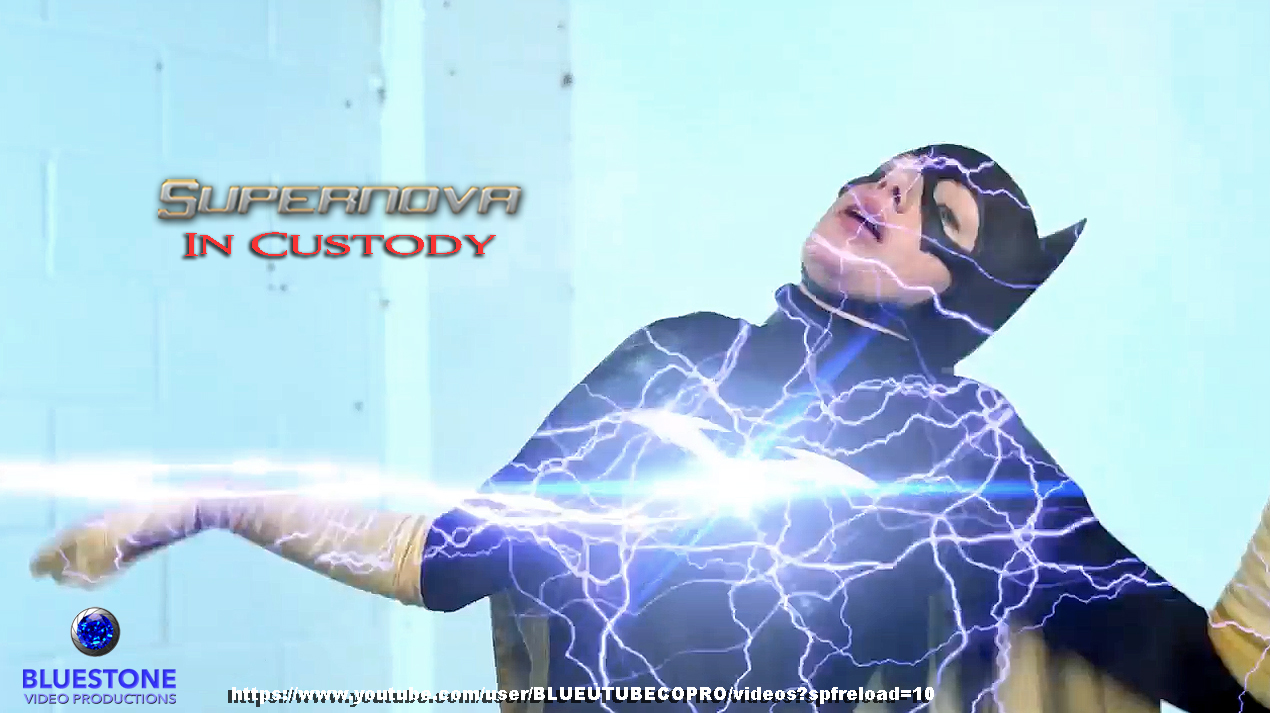 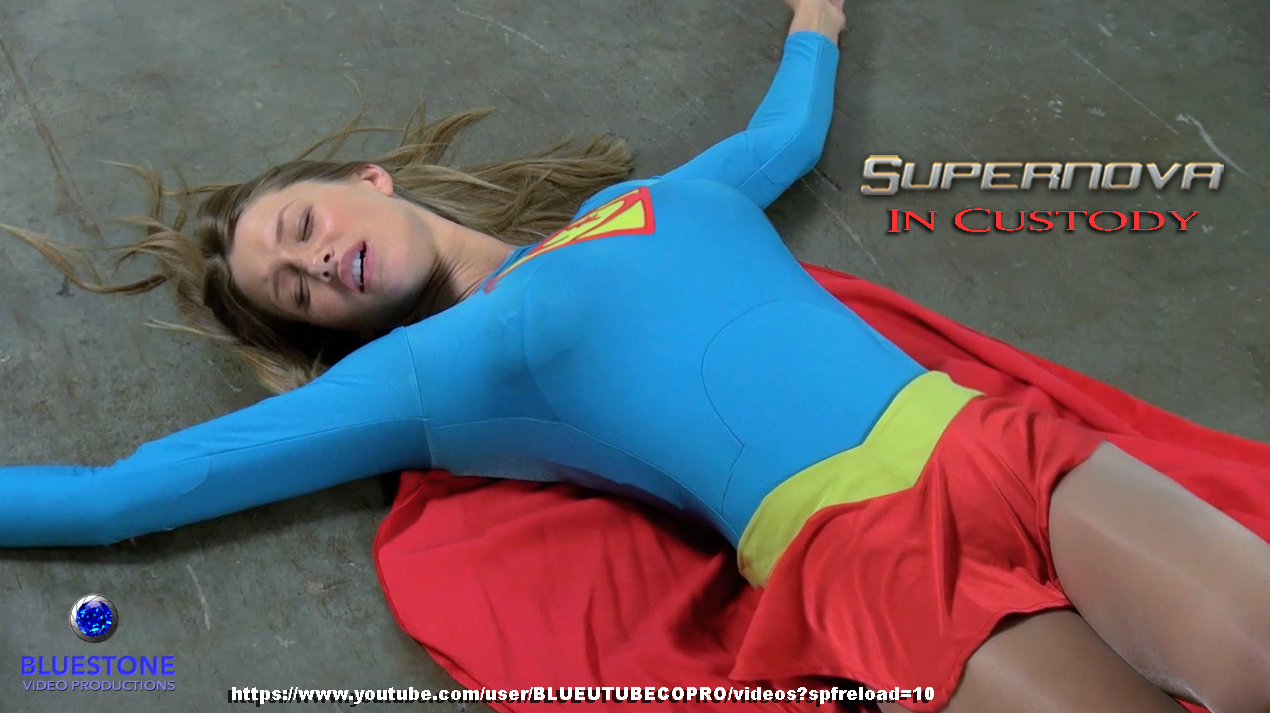 Starring Danica Thrall, Krystal Red, Yvonne, Mink and Anastasia Breadson!
Supernova is in custody along with Darkwing and Dark Wondra!! This episode picks up the storyline from Darkwing 11. Supernova, Darkwing and Dark Wondra are all imprisoned by WHIPLASH, and Dark Wondra's origin is revealed. Then, beautiful, but deadly, Agent August enters and tortures a helpless Supernova with Novanite laced electric shocks! Before she can finish our heroines, Catwarrior enters, and takes on Agent August, beating her soundly. In the Peril version, Agent August joins the captive heroines as the real enemy appears!
CLICK HERE FOR THE TRAILER!
Check out the Trailer! 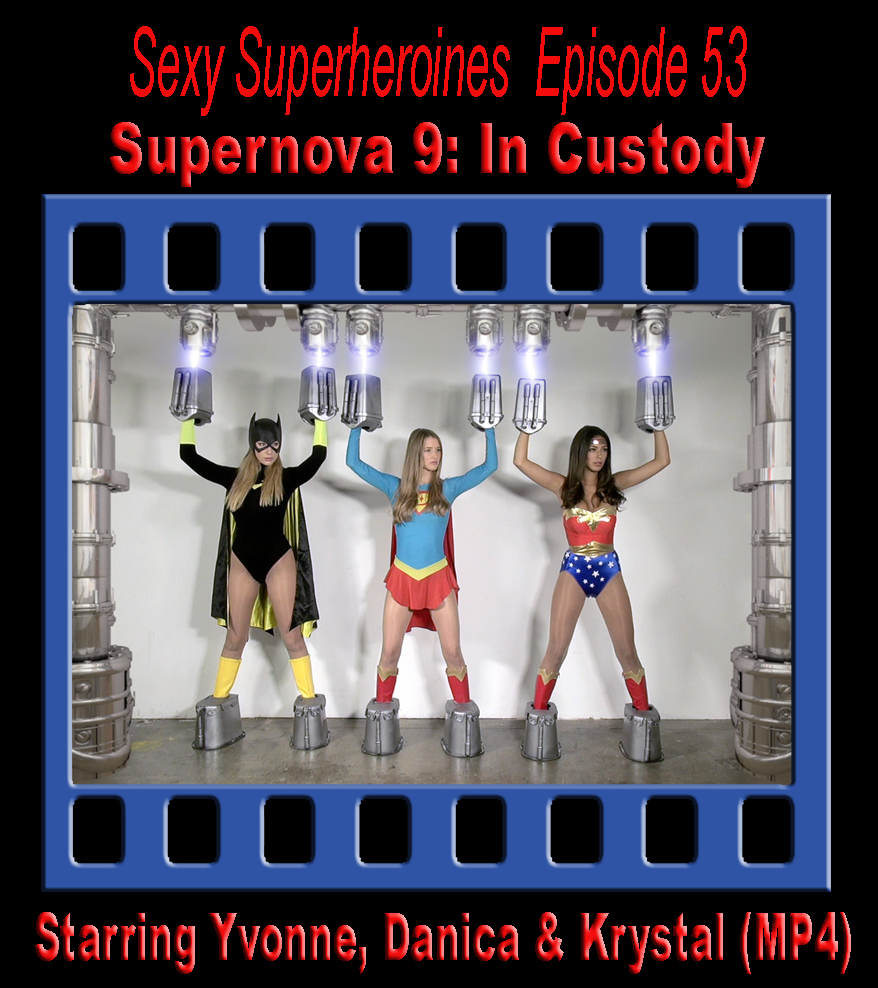