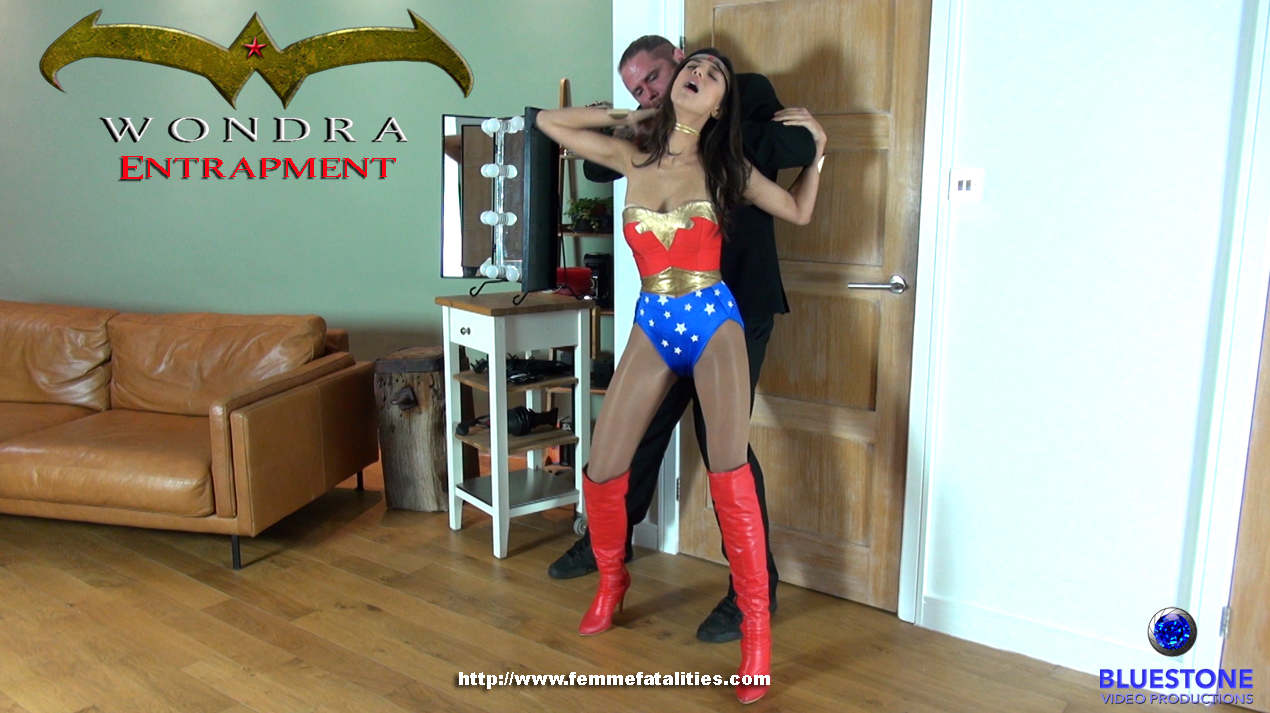 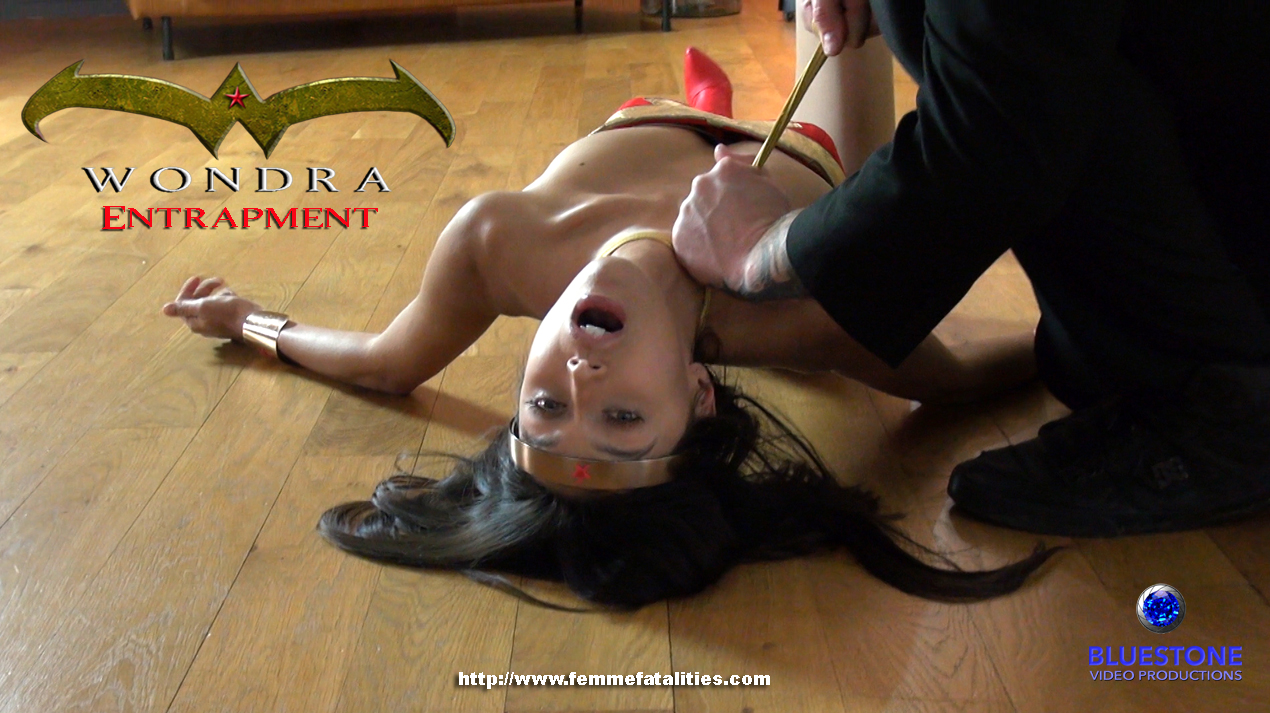 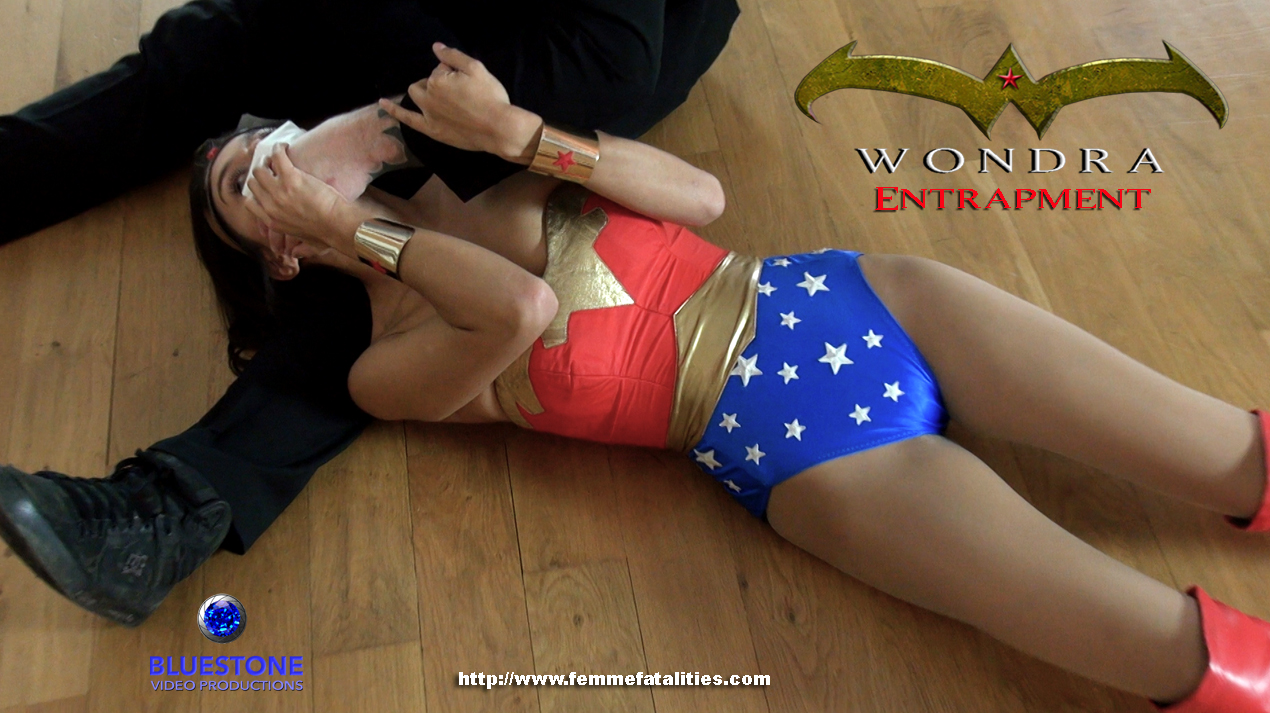 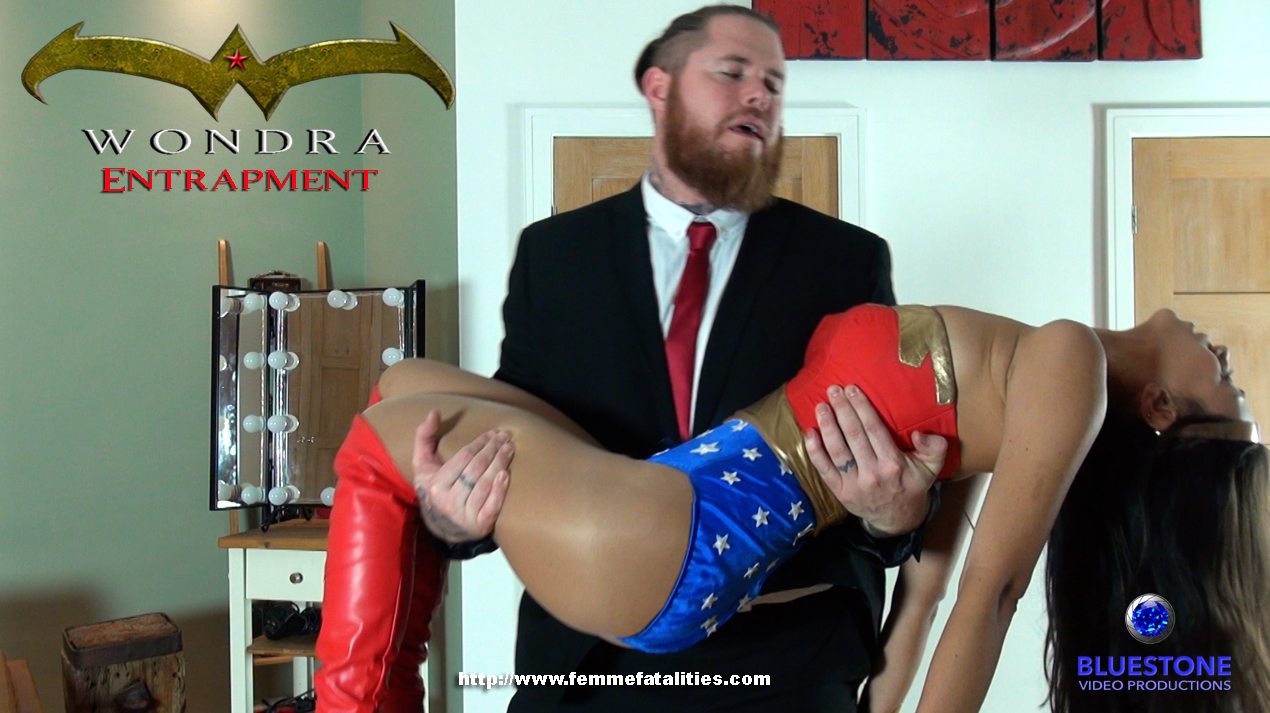 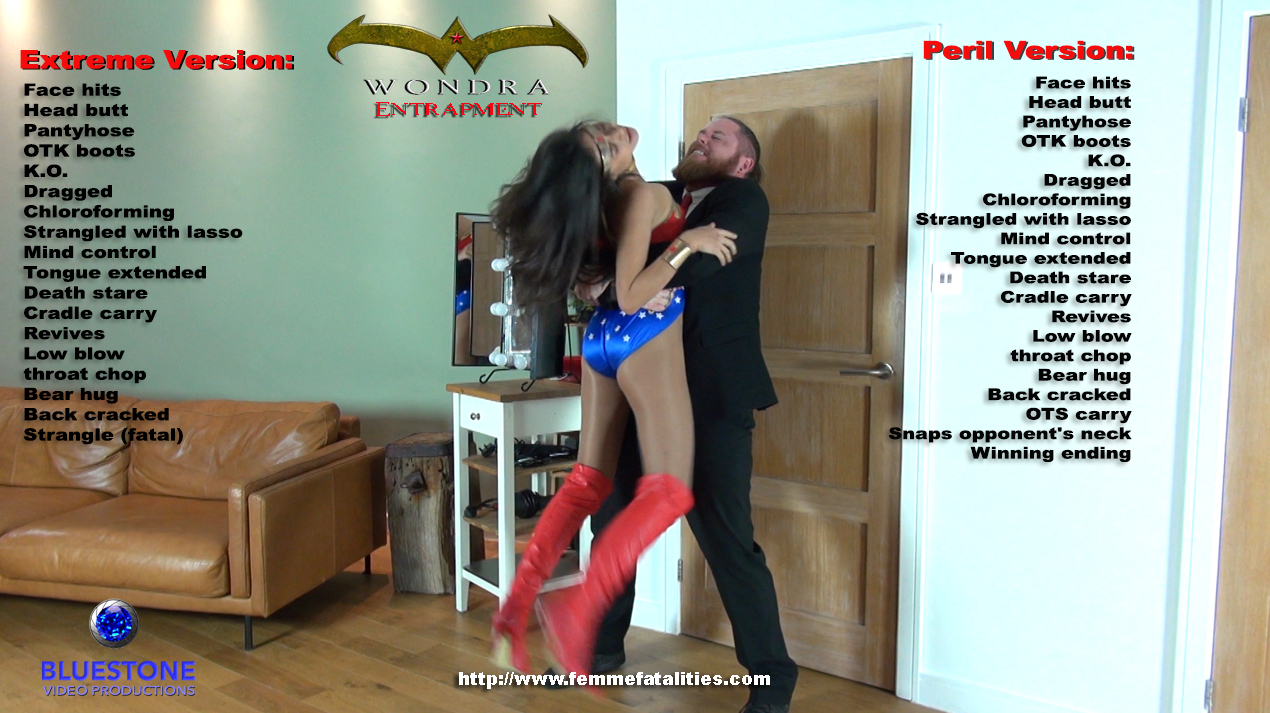 “Wondra 6: Entrapment” features Krystal Red as the new look Wondra. Is it Dark Wondra or is it Wondra? Well, a little bit of both.

Krystal Red assumes the mantle of Bluestone’s iconic Amazon, WONDRA! This episode starts out with Dark Wondra being beaten by the Contractor, but there’s more to this beatdown than she realizes. The Contractor is in communication with the facility where a captured Wondra is being held and experimented upon. Xander’s scientists have discovered a way to transfer Wondra’s essence into a weaker and more controllable body… a body that they had earlier crafted for this very purpose… the body of the mysterious Dark Wondra! Unfortunately for Dark Wondra, she has to die for Wondra’s mind to be transferred into her body. So, The Contractor kills her, the transfer takes place, and when she revives, it’s with the mind of Wondra in the body of Dark Wondra!

Don’t miss the continuation of this awesome series as Wondra returns in “Wondra 6: Entrapment”! Wondra survives her encounter with Xander’s lieutenant and snaps the neck of the Contractor! 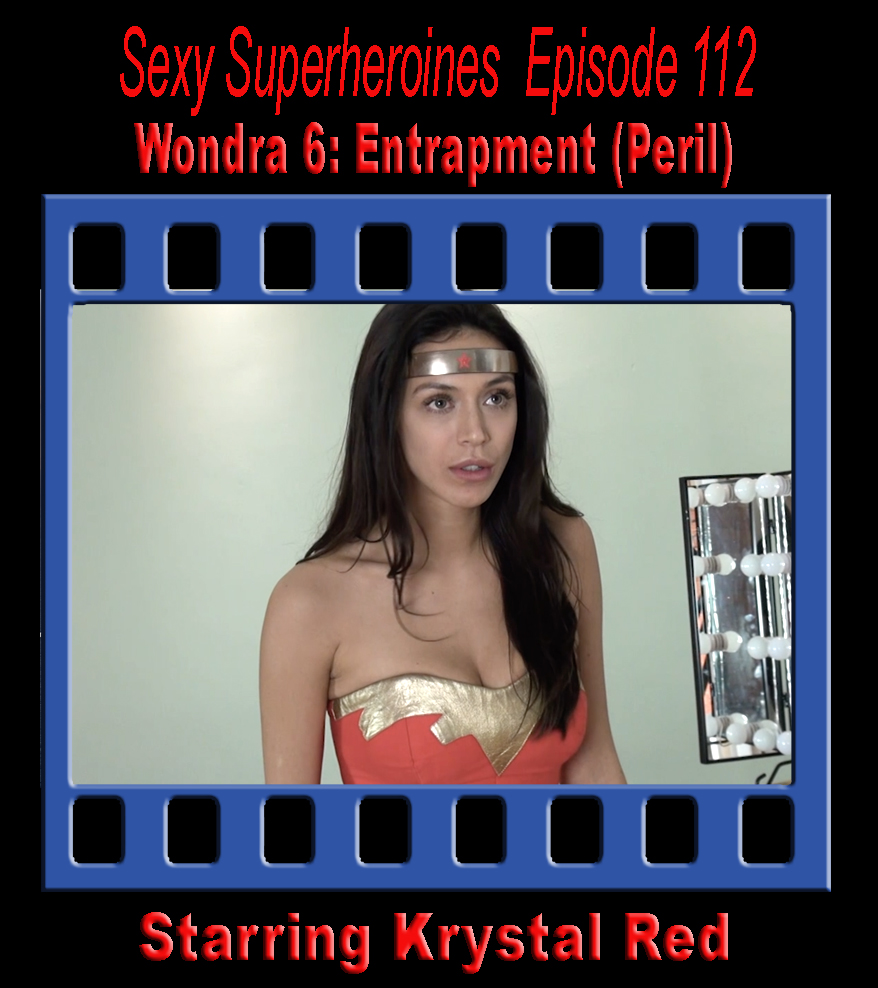 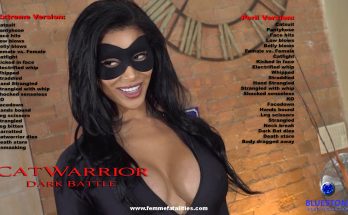 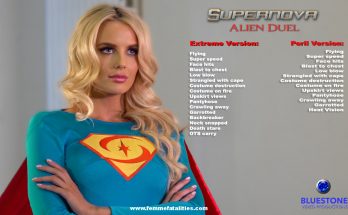 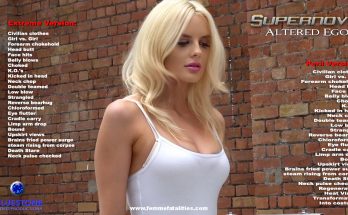