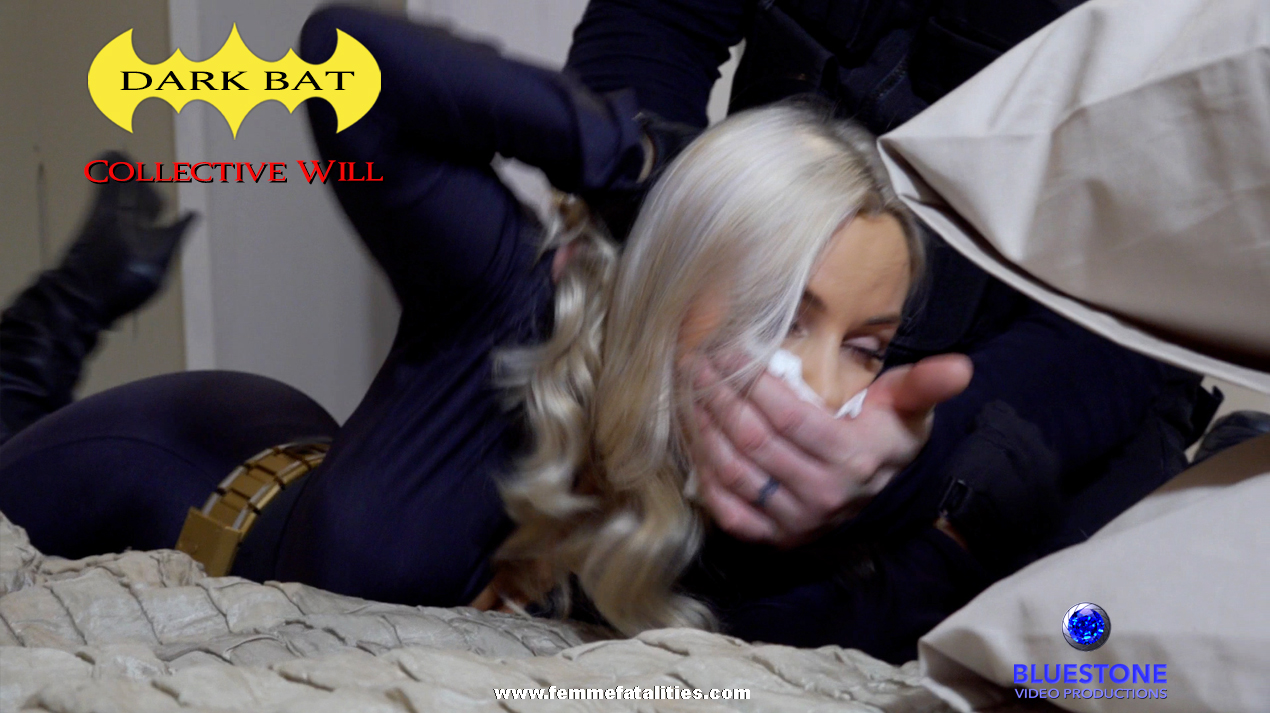 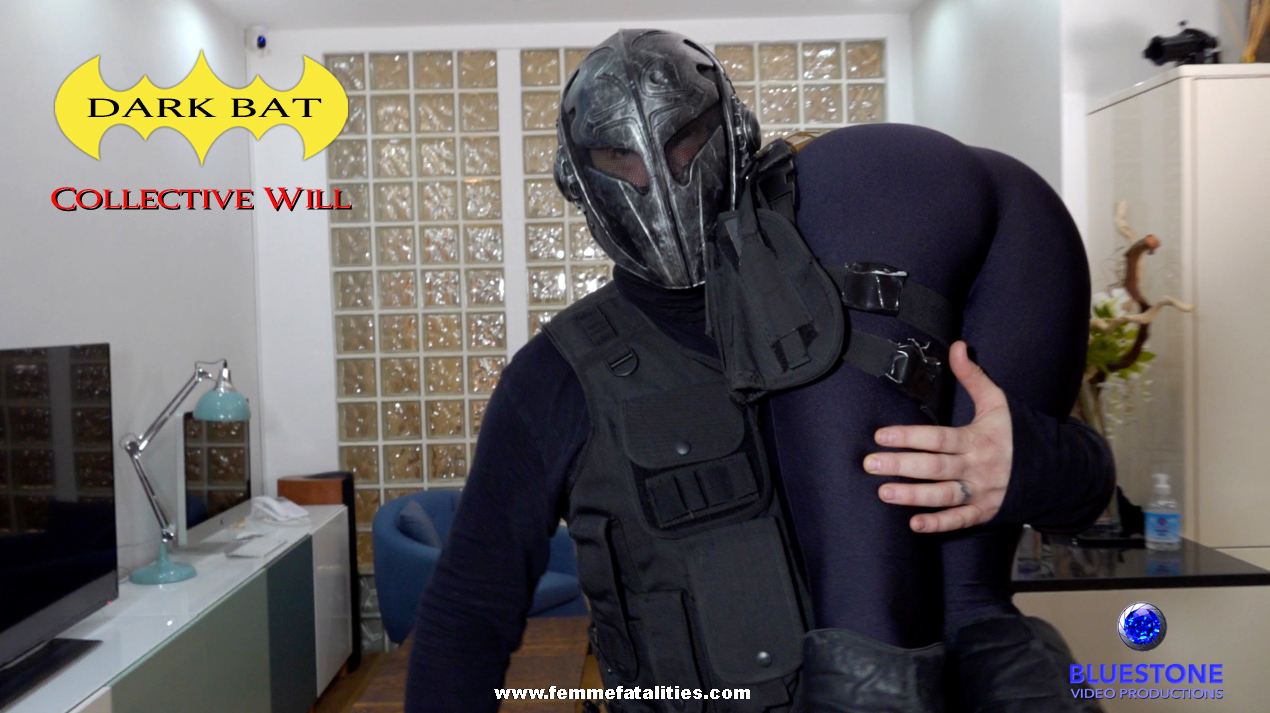 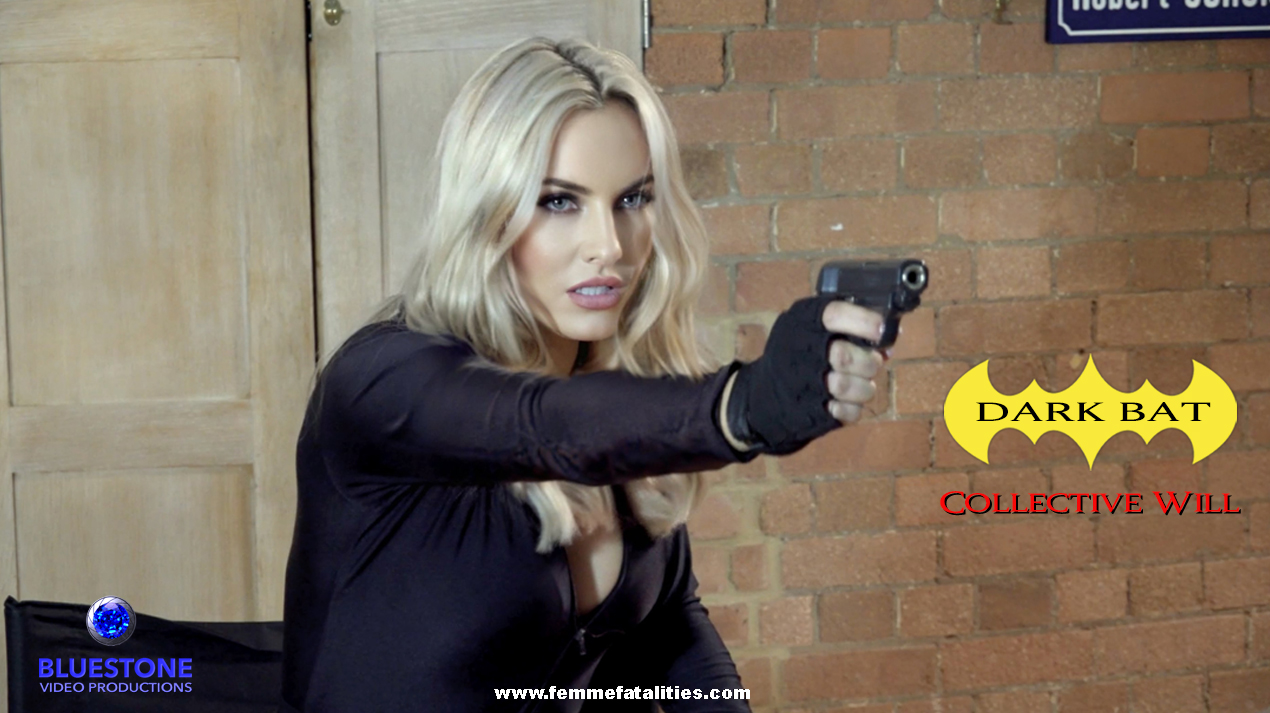 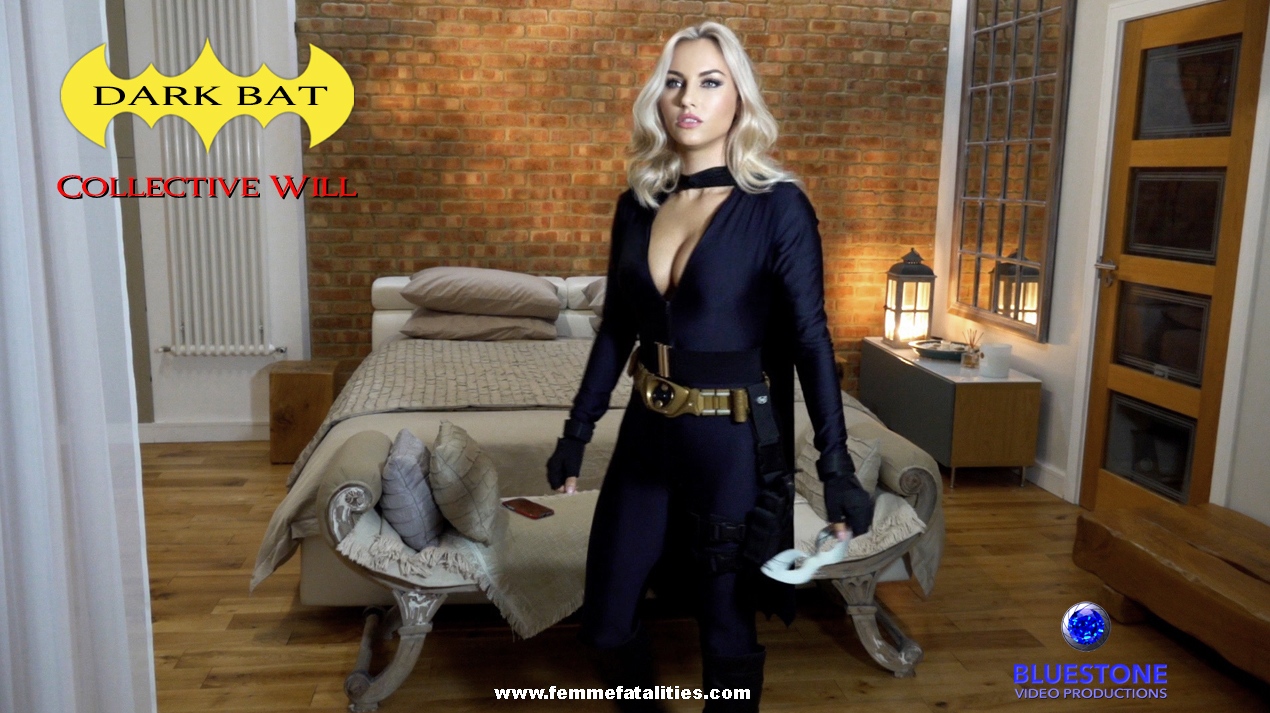 The Collectors have decided to collect Edgewing City’s newest bad ass heroine… Dark Bat. They find her, and catch her off-guard, in her home. The Collector tasked with collecting her first tries to simply chloroform her into submission, but when that fails, more drastic methods have to be employed to bring her in dead of alive! In both versions, Dark Bat is beaten, knocked out, and tied to a chair, where she is garrotted when she regains consciousness. After playing dead, she manages to slip her bonds and remove a gun that she had previously secreted under the chair. In this Peril version, she shoots the Collector dead!

Don’t miss Jenny in her latest sexy outing as the mysterious Dark Bat!

Available for only $26.25
Click on the Product Box to be taken to our store so that you can buy this video 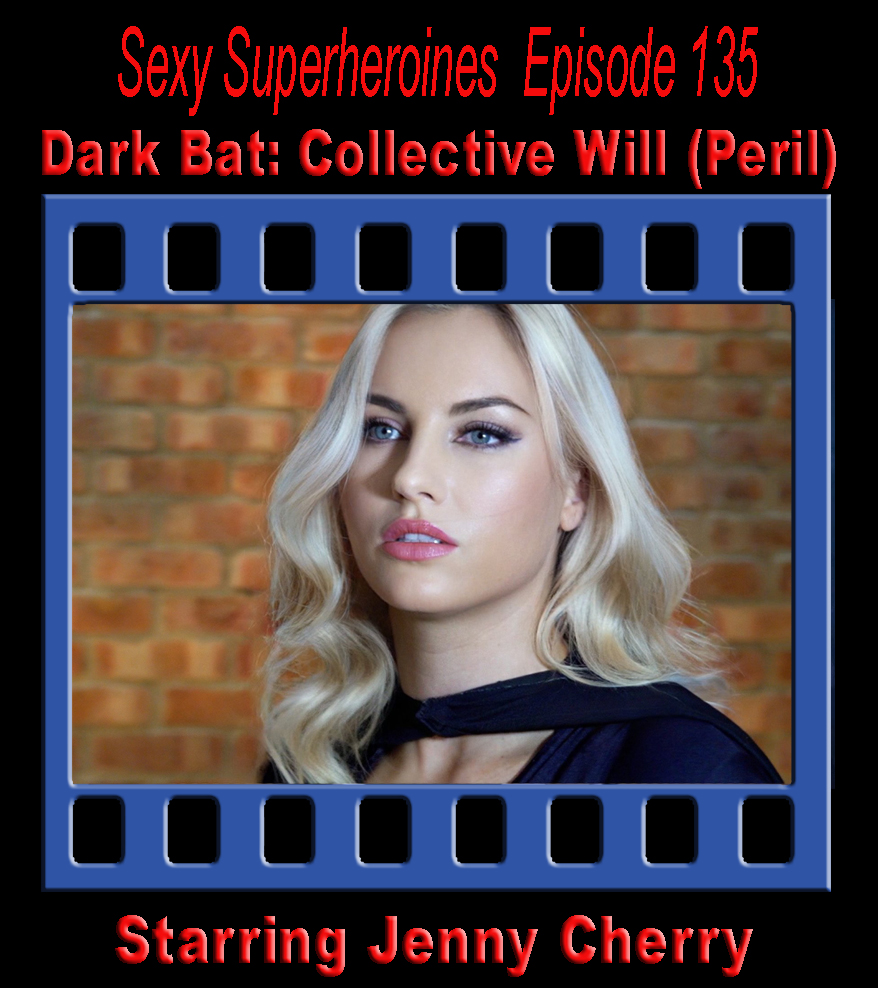 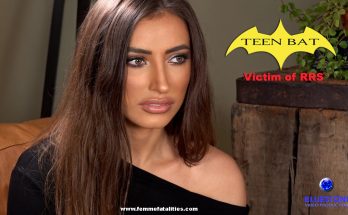 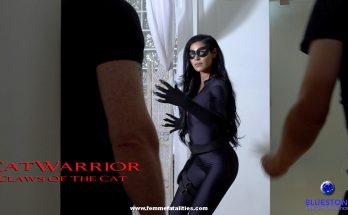 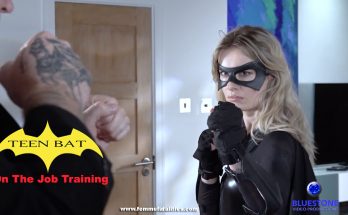