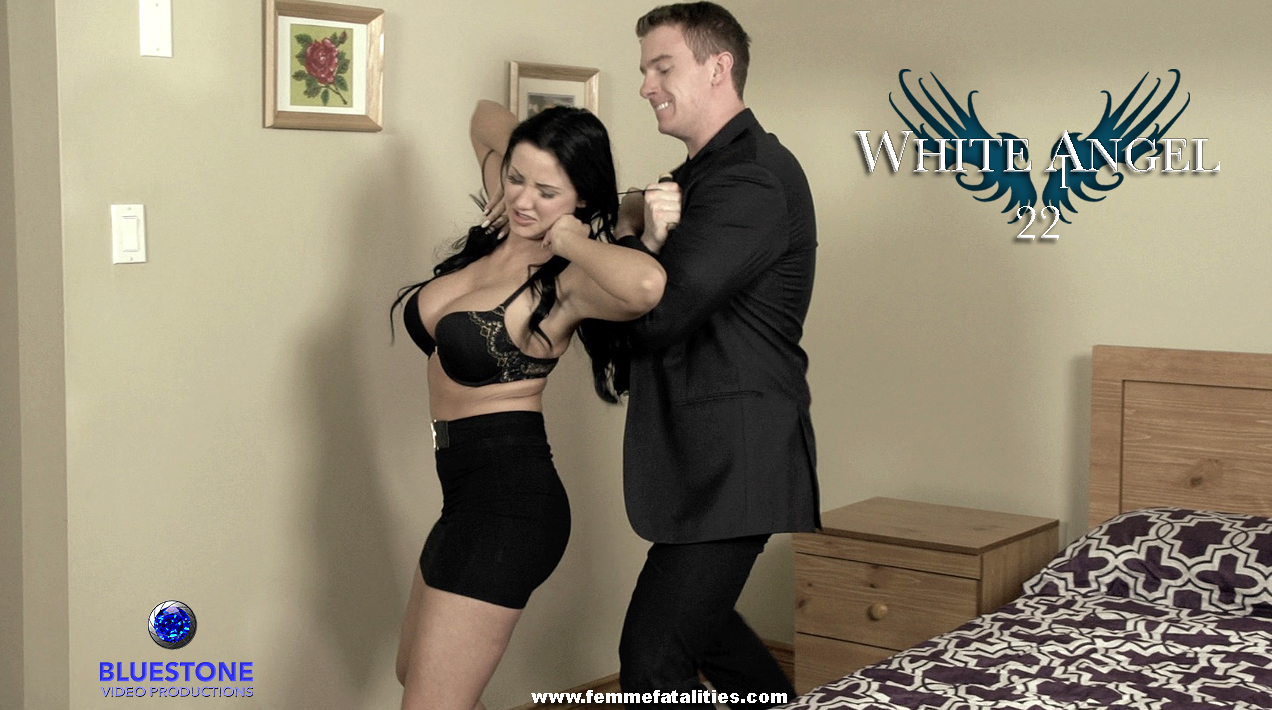 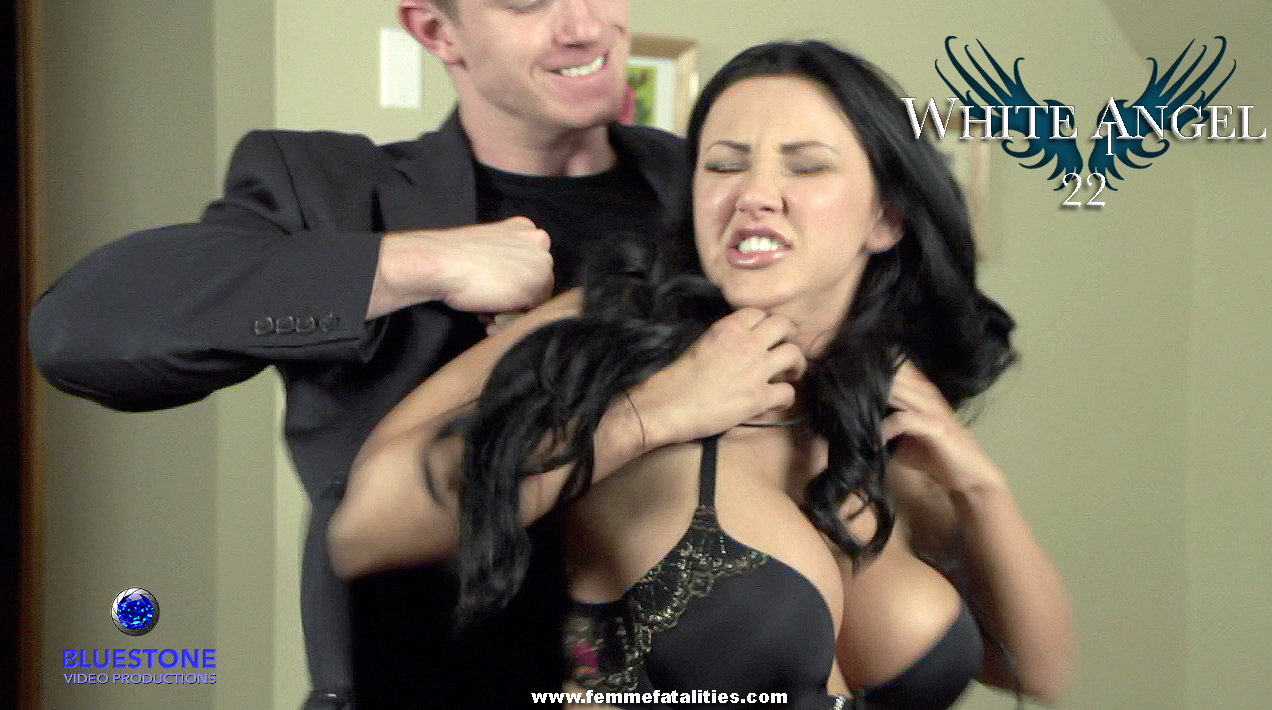 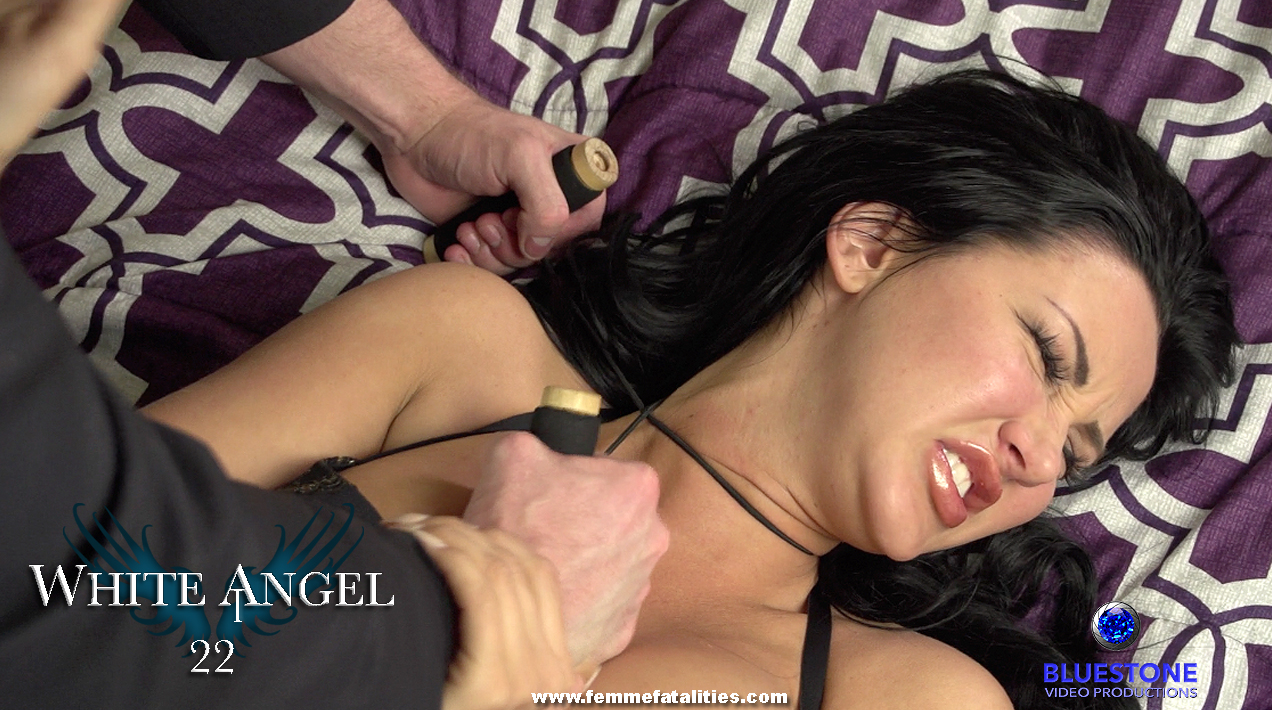 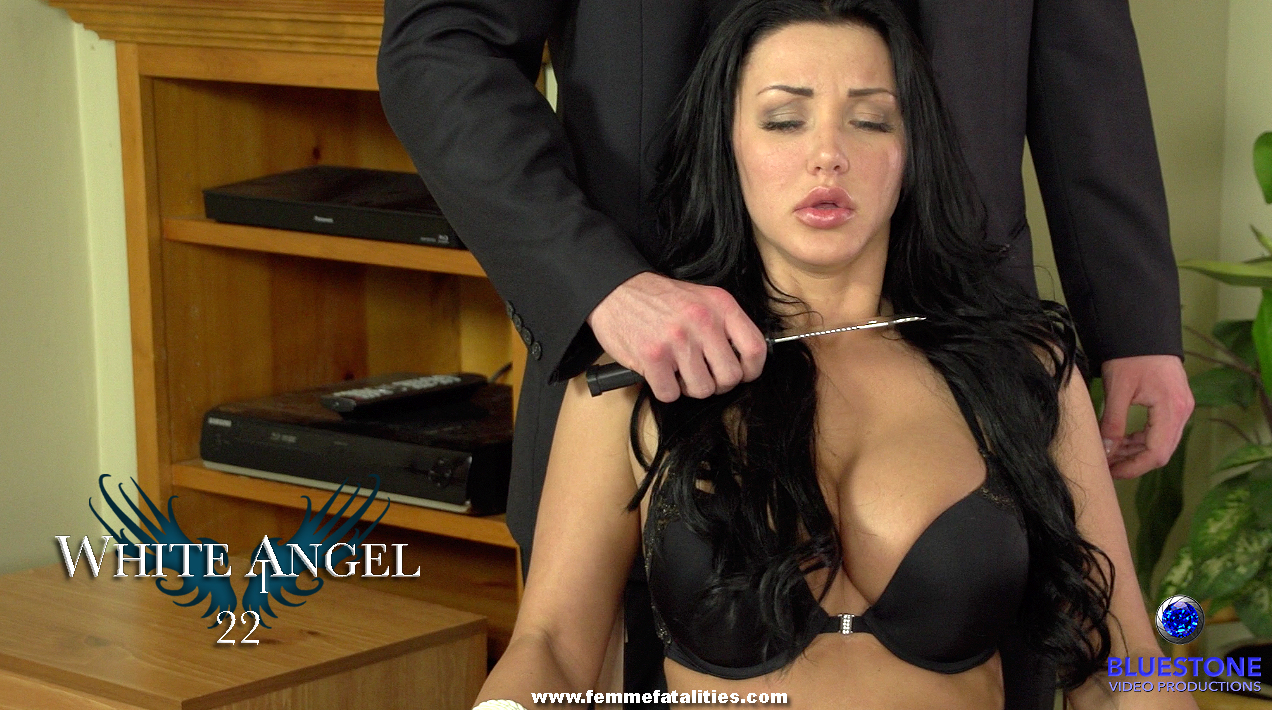 White Angel Tara Raven fights to escape Syphon, but can she defeat his superior powers?!

White Angel Agent Tara Raven (Kara Lina) has been captured by Syphon, who has drained her regenerative powers. She breaks free and they fight, but she cannot escape, and after knocking her out, he ties her to a chair, threatens her with a knife, then cuts her bra apart and strangles her while her topless body writhes and jerks as she fights for her life! This is a truly sexy video, and priced to sell! Just when we think that Syphon has killed her, Tara revives and kills Syphon! 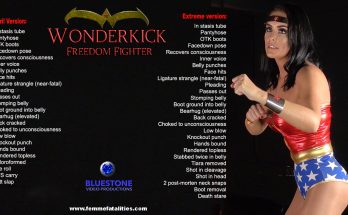 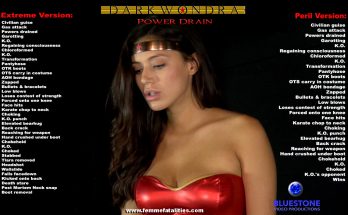 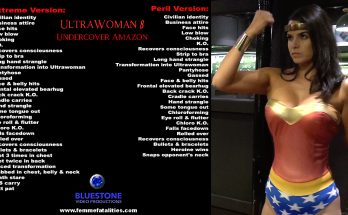