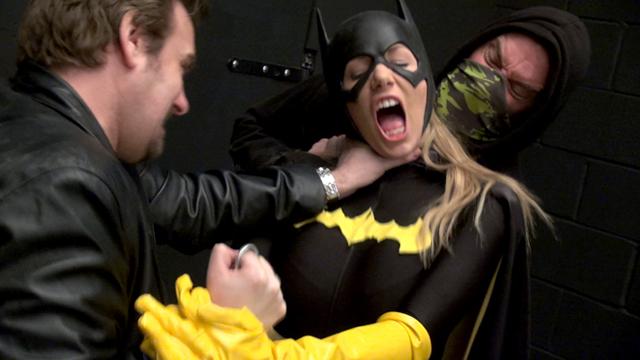 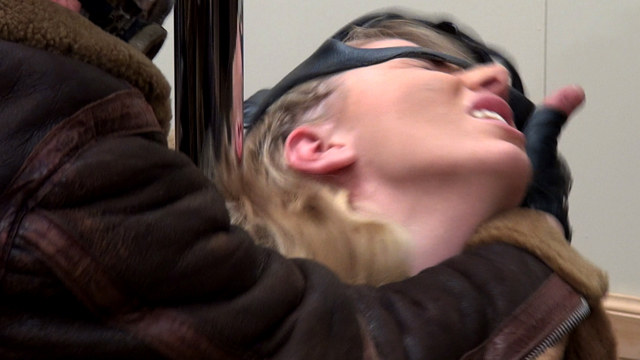 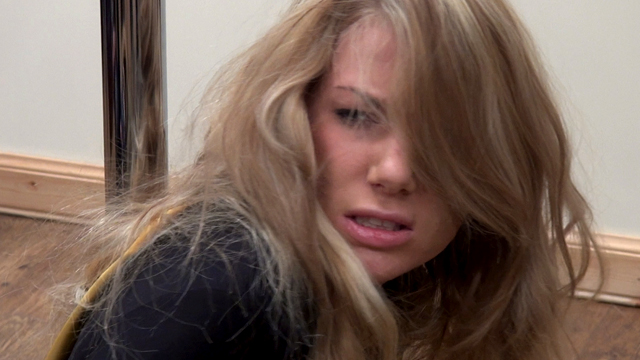 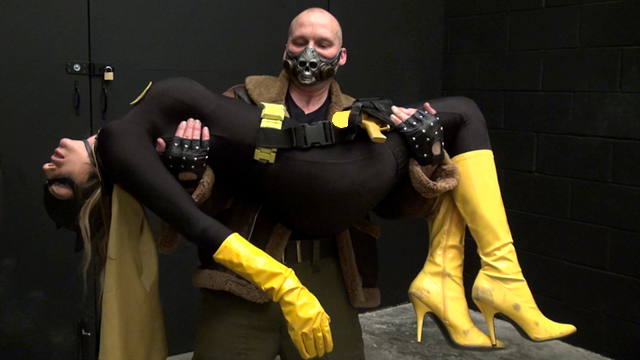 Darkwing is a creature of the night… a vigilante who fearlessly takes on the underworld with her brains and brawn… a socialite transformed into a force for vengeance following the death of her parents by Edgewing City’s criminal element. This is her first recorded adventure. Don’t miss it!
Darkwing is based more on a female Batman than Batgirl. As played by statuesque Yvonne, she’s an imposing, badass vigilante who takes no prisoners.
In this episode, Darkwing takes on the Red Ribbon Strangler, a knife wielding killer, a female criminal and Master Mace! In addition to defeating Darkwing, Master Mace teaches his criminal associates to fear him as he makes an example out of the female criminal by snapping her neck!
There is an unmasking in this episode, so you get to see the beautiful face behind the mask… the face of Stephanie Kane, Darkwing’s socialite alter ego!
Not only is Mace powerful enough to defeat Wondra, Catwarrior and now Darkwing, but he will play an important part in both Season 1 and 2 of the Sultry Superheroines series.

This is Episode 4 of Sultry Superheroines, Season 1.

Available for only $18.00
Click on the Product Box to be taken to our store so that you can buy this video 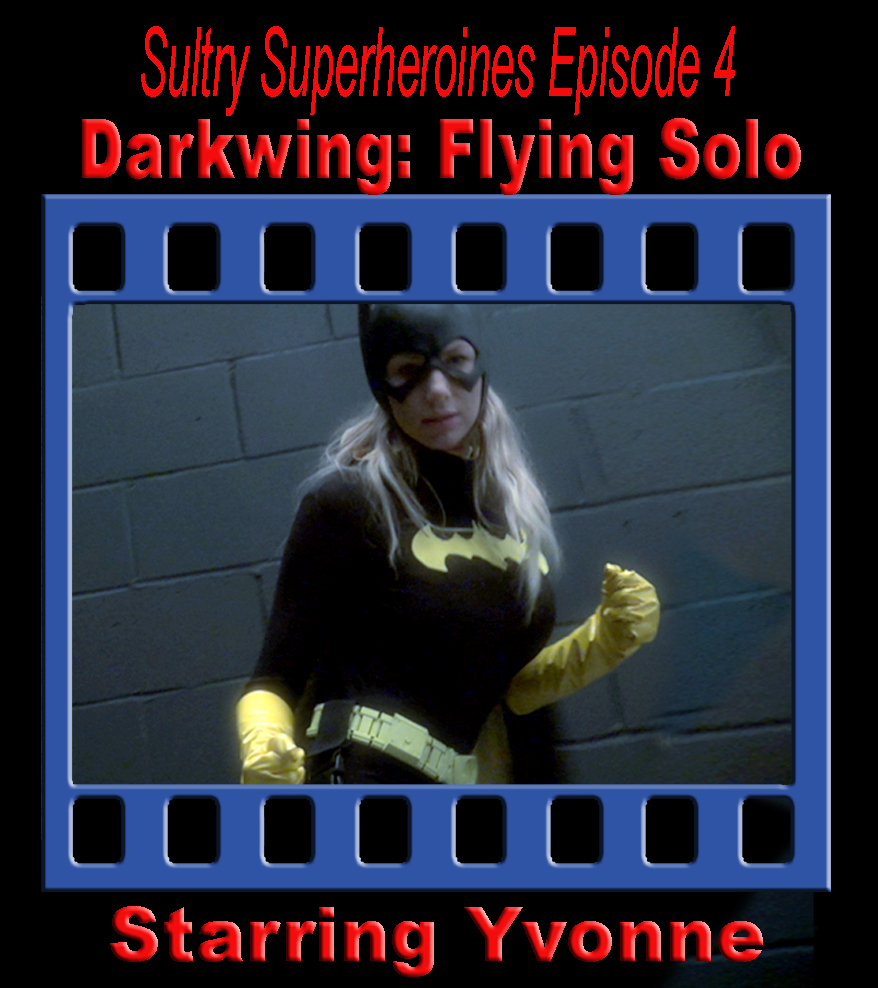 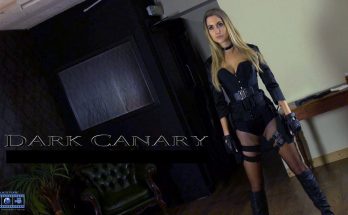