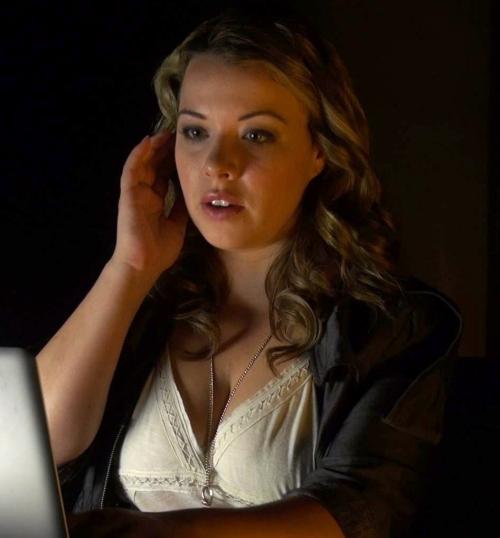 Seer is a computer techno wizard who backs up Darkwing as her assistant and confidant. Her real name is Serina Dione. For the most part, she communicates with Darkwing from ‘The Nest’, their secret hideout, but in Season 2 she will become more integrated into the action.

Seer is played by Ella Arcana, the same actress who played the alien warrior who takes on Supernova in “Supernova: Alien Incursion”. She has also played a character known as Bountyhuntress which may be available on this site in the future. 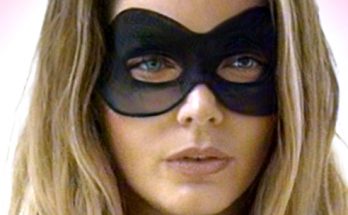 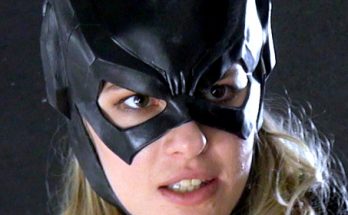 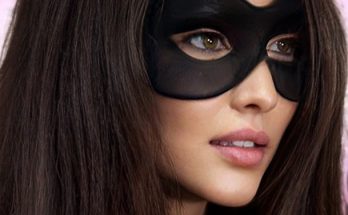