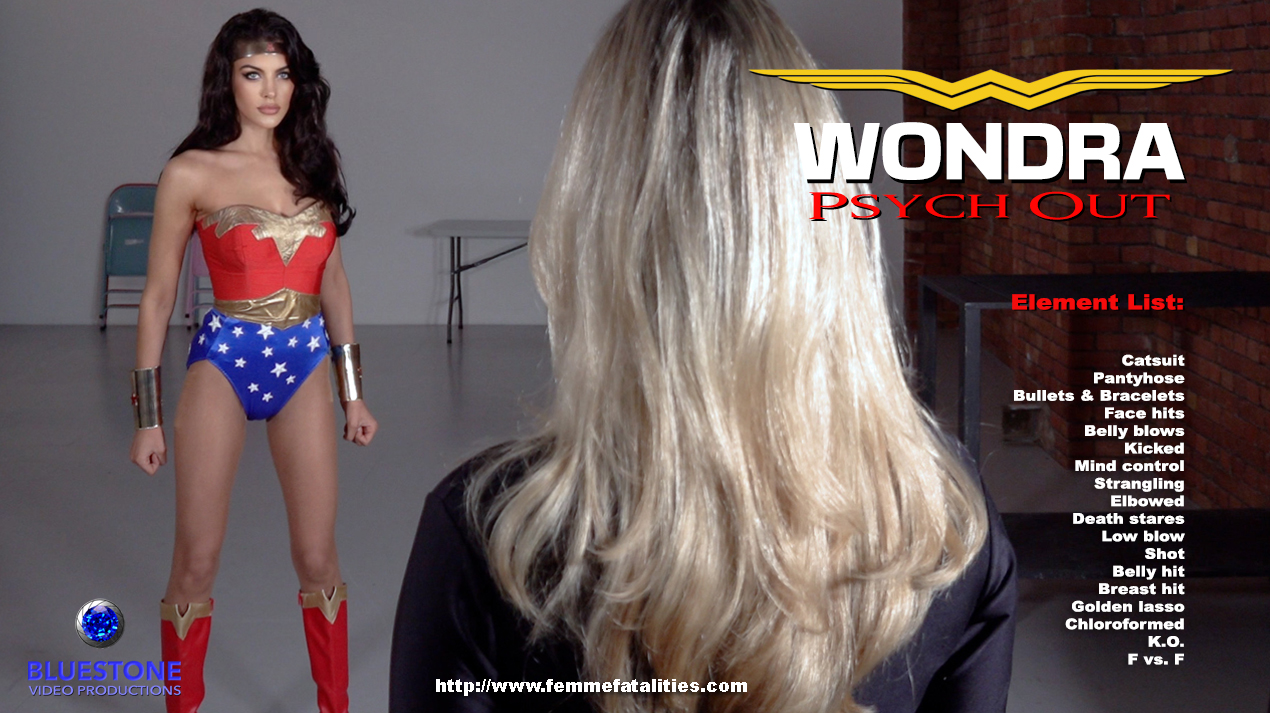 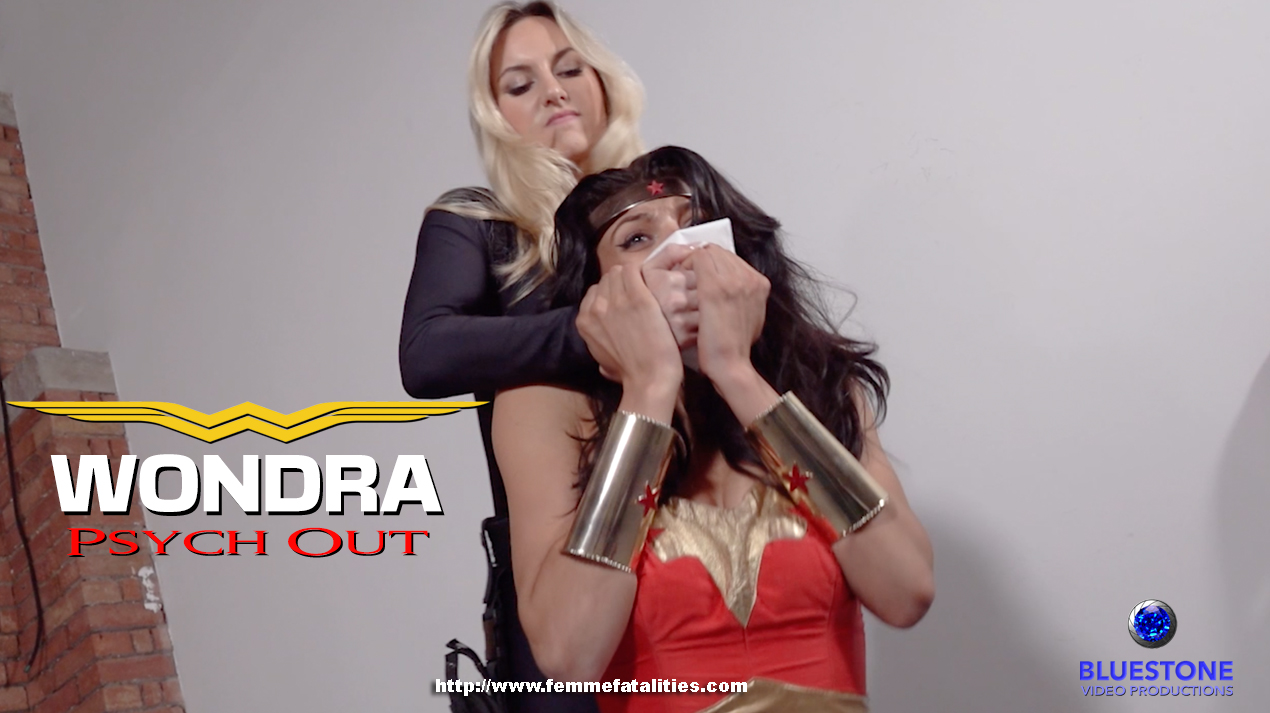 Dark Bat now works for WHIPLASH, and is assigned to track down Wondra. When she finds Wondra, however, Wondra gets the upper hand and strangles Dark Bat to death. It turns out, however, that Dark Bat has been enhanced by WHIPLASH and simply made Wondra believe that she had killed her. Now, knowing Dark Bat’s new power, Wondra says she is no longer able to be controlled. This time, Wondra shoots Dark Bat to death. Again, it turns out that Wondra has been mind controlled to think that she has successfully eliminated her opponent. Next, Dark Bat chloroforms Wondra, defeating and capturing her as instructed by her new boss, Mr. Lord.

Only one version of this video, featuring two death scenes by Jenny Cherry and a K.O. chloroforming of Wondra!

Available for only $24.50
Click on the Product Box to be taken to our store so that you can buy this video 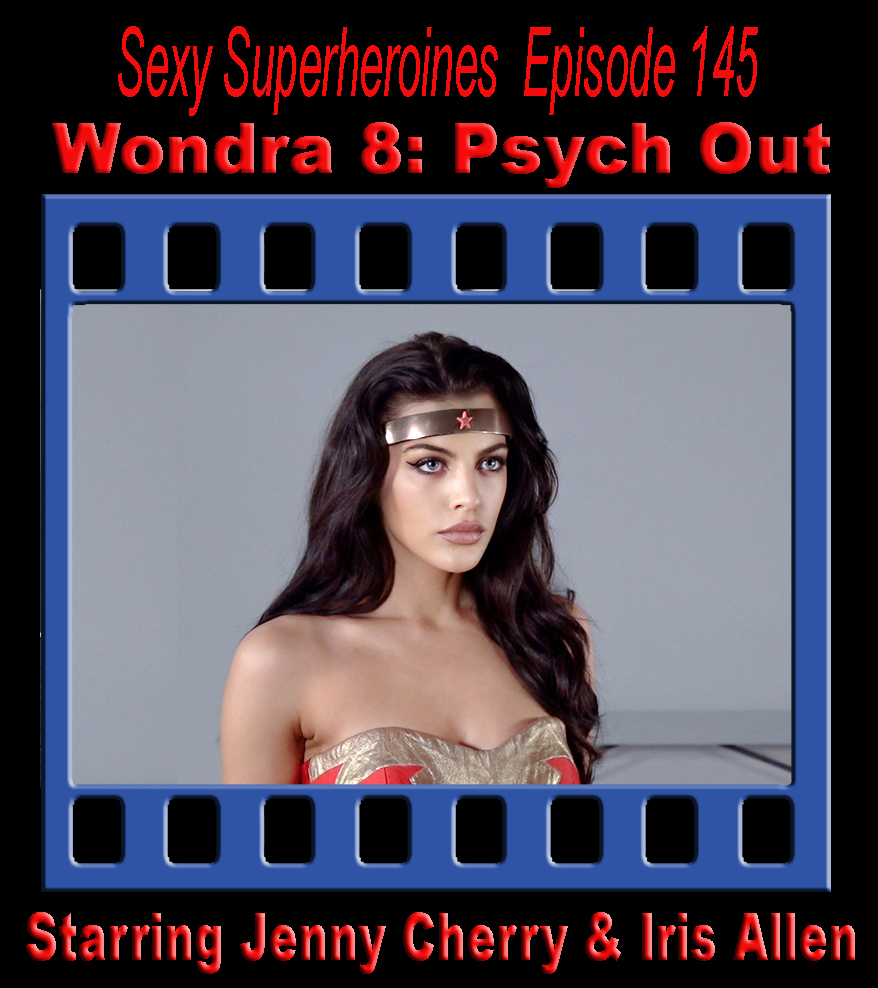 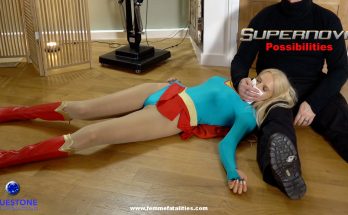 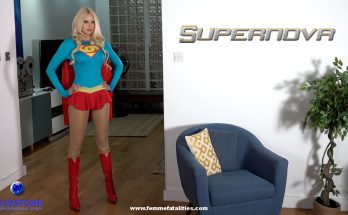 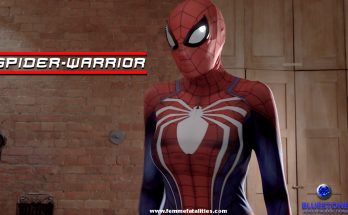