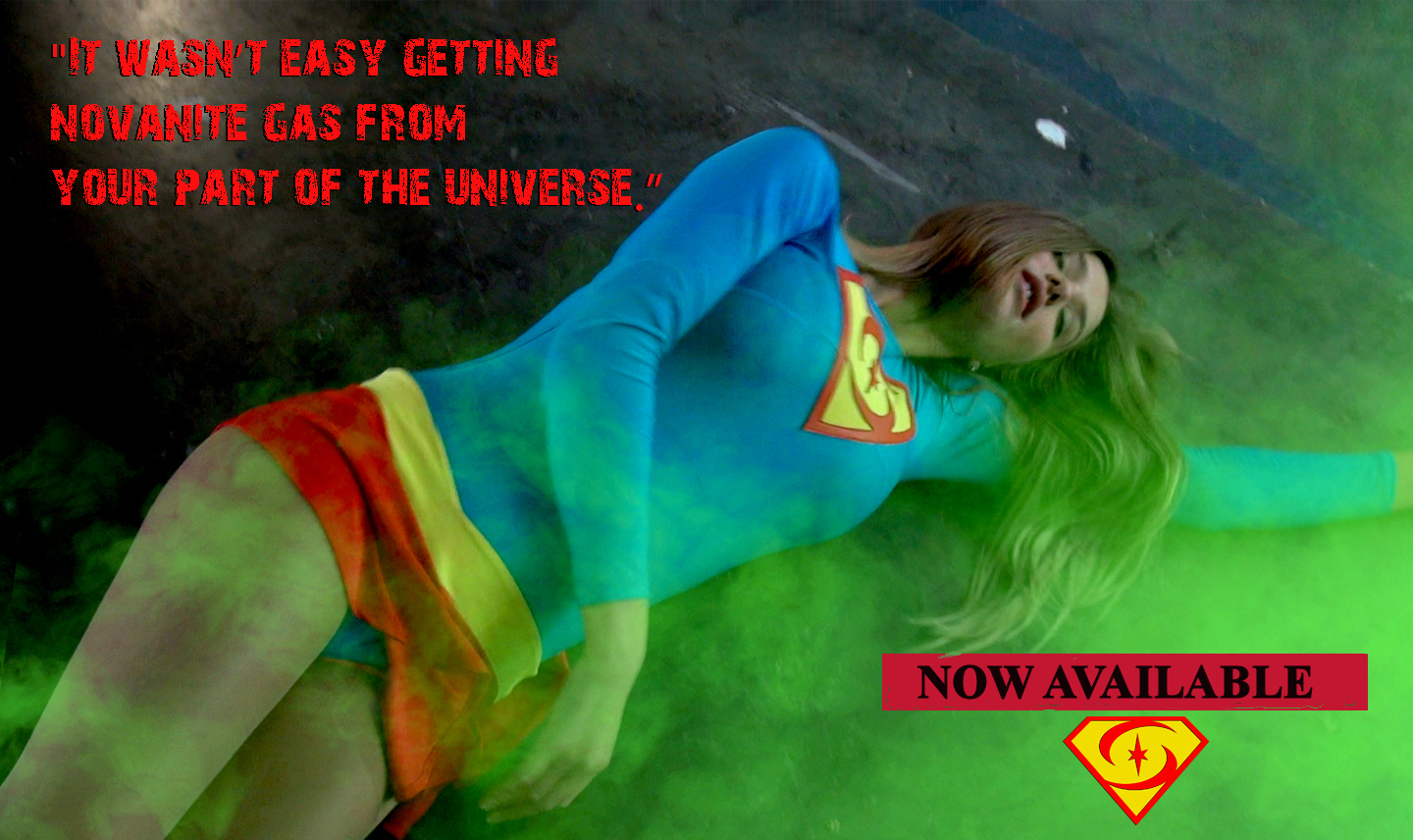 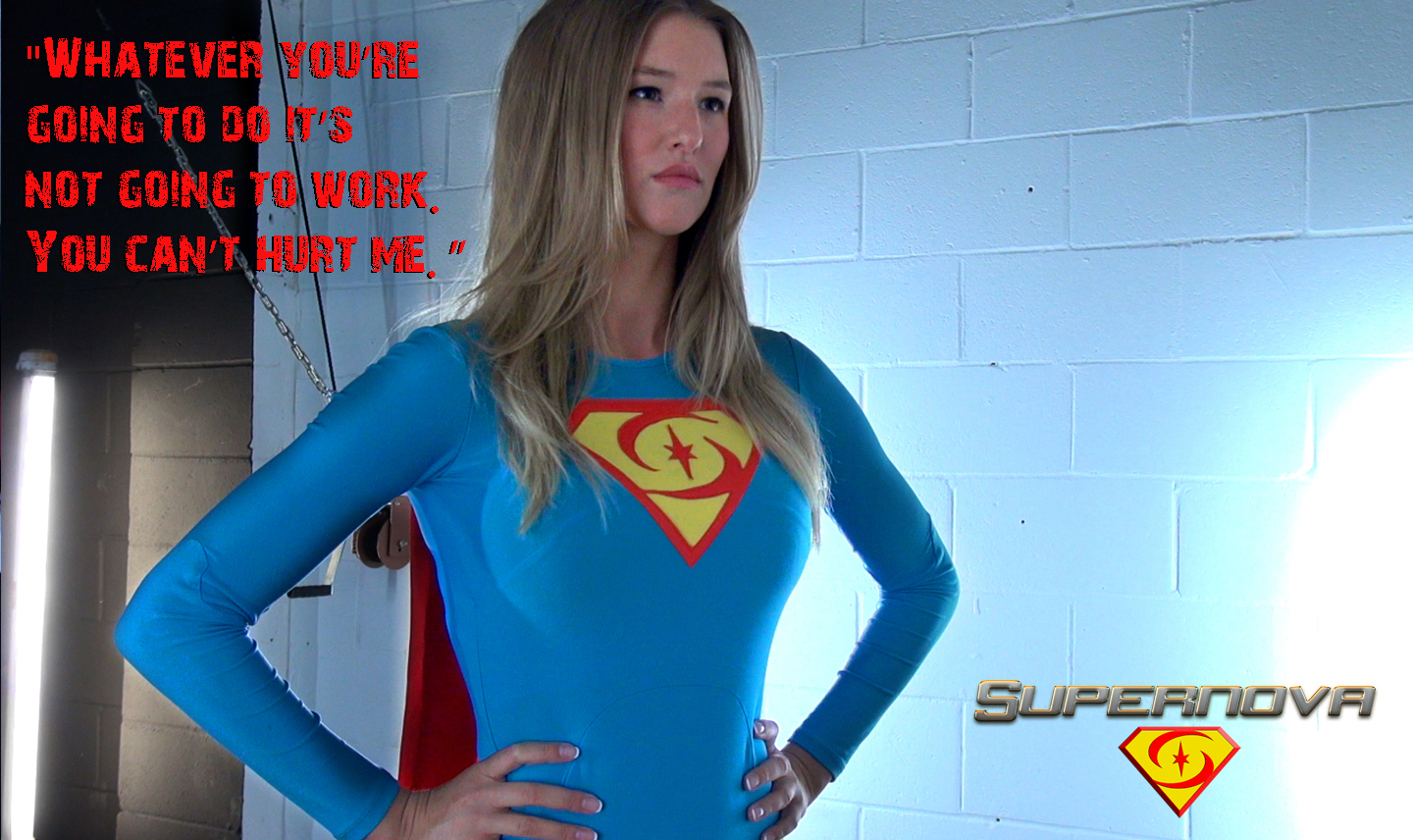 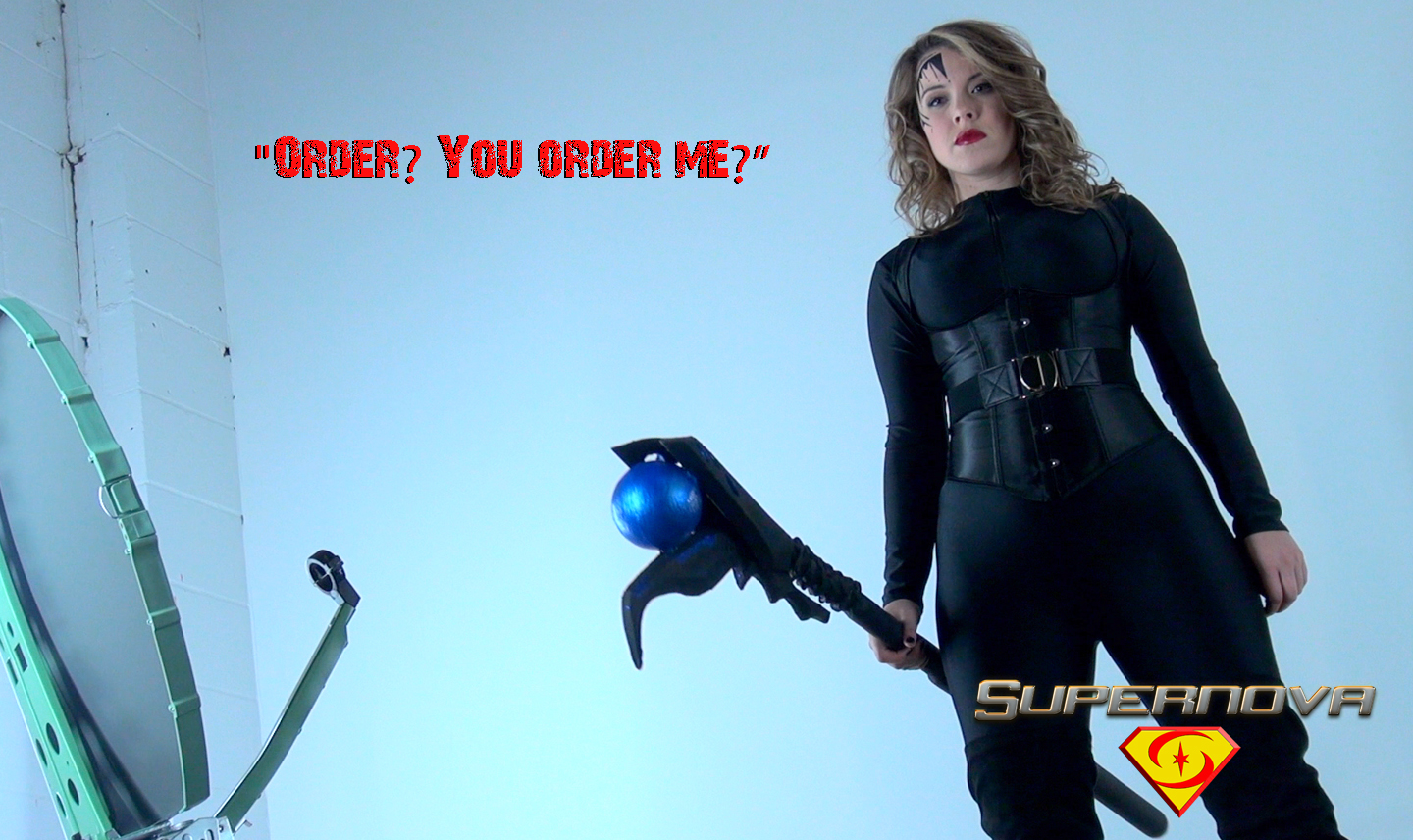 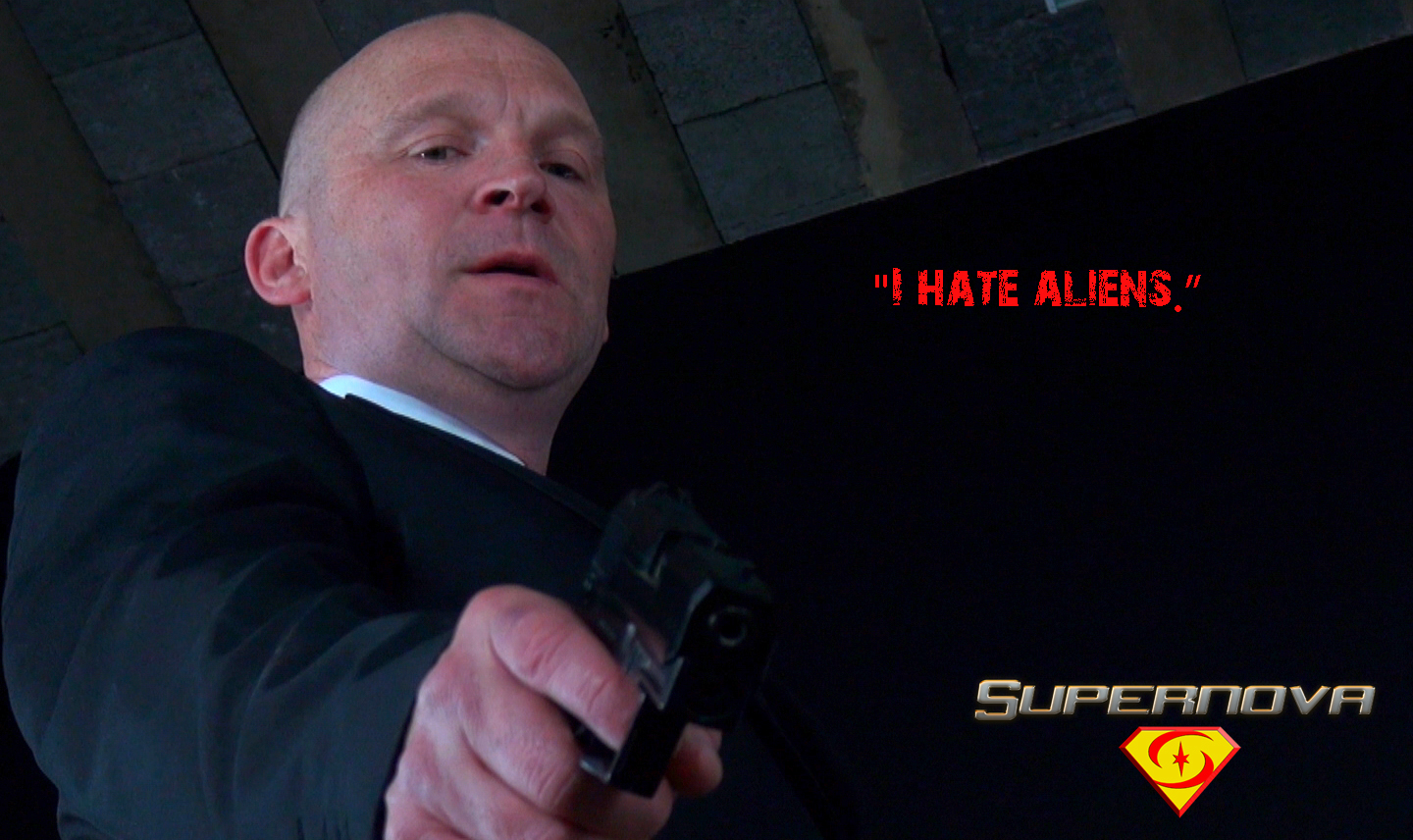 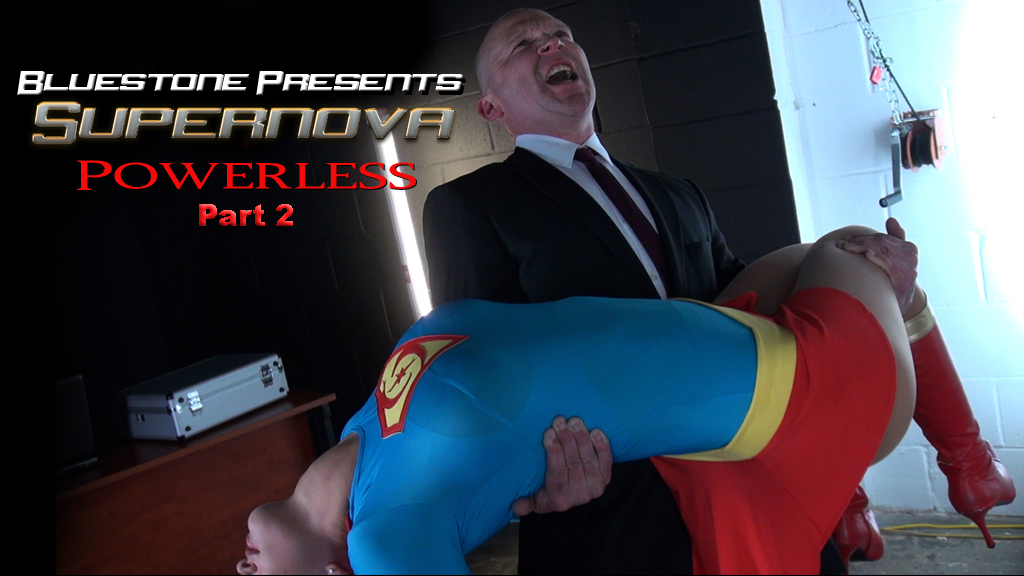 Danica Thrall plays the alien crusader known as Supernova, and she is awesome in this role! Ella Arcana plays her powerful alien opponent, Kali!

Part 2 of the initial Supernova story arc, entitled “Powerless”, continues the storyline begun in Part 1, “Alien Incursion”.  Xander has used Novanite (Kryptonite) gas to de-power both of the alien women so that he can kill them! Without their powers Supernova and Kali are forced to fight each other to the death! Then, when one of them wins, Xander decides to kill both of them anyway. Supernova and Kali turn their attention now on Xander, but is it too late for them to save themselves? It’s brains against brawn as Xander tries to outfox and defeat both of these powerful alien women warriors!

The flying and other special effects in this film are some of the best in this genre! This one has it all! 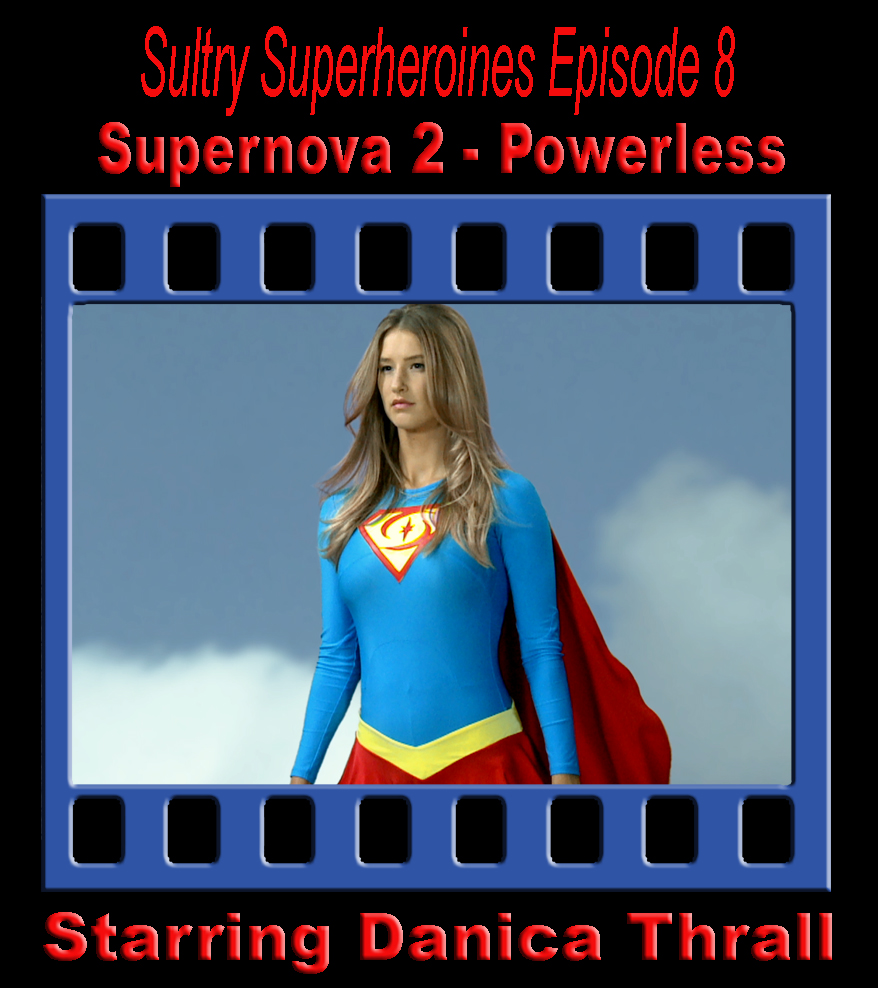